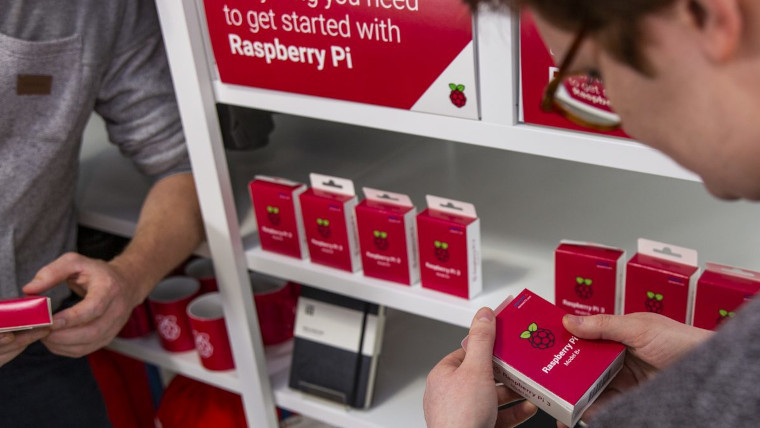 The Raspberry Pi Store in Cambridge is celebrating its third anniversary today and to mark the occasion, Raspberry Pi wants to replicate the experience with pop-up stores in various towns and cities around the UK on dates later this year. It tried the pop-up format last year in Oxford Street, London, and now wants to replicate this in Edinburgh, London, and Newcastle (the venue is technically in Gateshead which is right next to Newcastle).

By visiting the pop-up stores, Raspberry Pi promises you’ll get the proper Cambridge store experience. You’ll be able to handle and sample the products at workstations and discuss the items with members of staff before deciding whether you want to make any purchases. Items you’ll find include the Raspberry Pi 4, Raspberry Pi 400, and more. There will also be accessories and peripherals up for sale as well as clothes, books, and other merchandise.

The dates and venues for the pop-up stores are as follows:

The pop-up stores will be ideal for people who know about Raspberry Pi and have thought about buying the company’s computers but never committed to it. The stores will give you the chance to get hands-on experience with the devices before making a purchase. If you plan to go on the second day of the store, Raspberry Pi said that it’ll be sure to bring enough of each product so there shouldn’t be any items already sold out by the time you arrive.