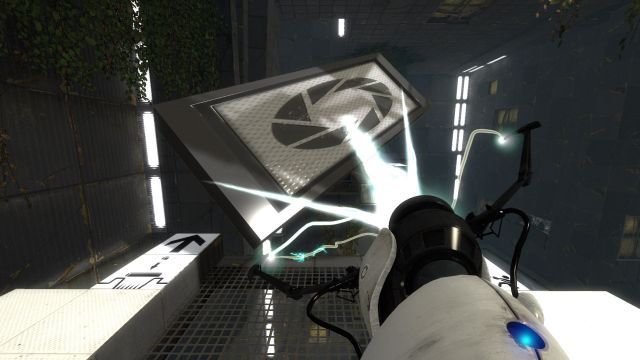 Over a year since the the product was first announced, Razer has finally started shipping the long awaited Razer Hydra PC gaming motion controller to people who have pre-order the product. The announcement came earlier this week on Razer's official Twitter page. The $139.99 controller was first shown off by Razer in prototype form at CES in January 2010.

The controller uses technology co-developed by Razer and Sixense that allows PC gamers to play games via two motion controllers similar in design to Nintendo's Wii controller but connected via a wire to a base station. Razer says that the Hydra controller has software support for over 125 PC games games out of the box and has plans to support future PC games via automatic updates.

The most interesting feature about the Razer Hydra is that it comes with a free copy of Portal 2, the acclaimed puzzle shooter sequel from Valve. Razer Hydra owners will also get access to a free DLC pack of 10 all new Portal 2 levels that have been made specifically with the Razer Hydra in mind. The Portal 2 Sixense MotionPack DLC is available for download via Steam for those Hydra owners. PC gamers who already own Portal 2 can still get the Razer Hydra controller and download the DLC pack and give the Portal 2 game code included with the controller to a friend. You can now order the Hydra not only though the Razer web site but also via Steam's web site store.