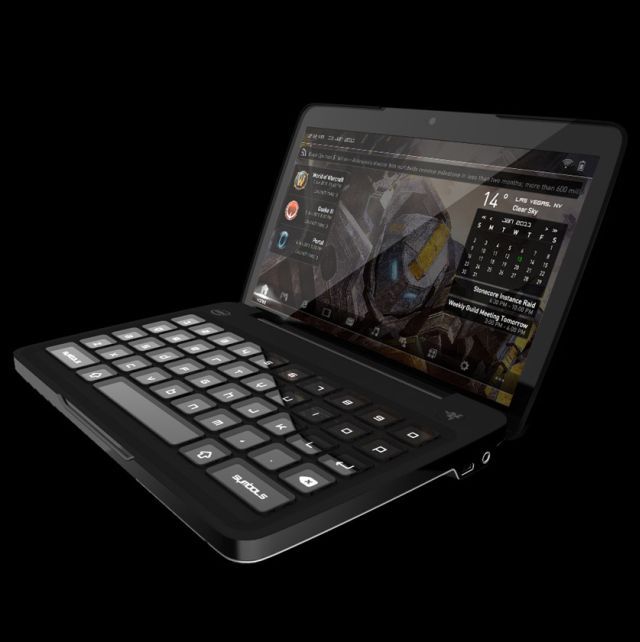 The Switchblade concept was designed by Razer to create a powerful but highly portable gaming PC with some unique features. Back in January, Razer announced that their concept would be based on a 7 inch screen. It also uses a keyboard and user interface that are designed to change depending on which game the Switchblade is running. Razer states on the Switchblade web site, "When you start up any game, the keyboard intelligently recognizes the game's specific interface and transposes the interactive visual elements such as command icons and control schemes right to the mechanical keys. Depending on the situation in-game, the keyboard can also change on-the-fly to give you only the controls you need".

In another press release this week, Razer announced that the Switchblade's user interface will be adapted to be used by games that have been developed and published by China-based Shanda Games. According to Razer, titles from Shanda like Legend of Immortal, Dragon Nest and World of Legend will be made to work with the Switchblade UI.

Razer has stated in the past that it currently doesn't plan to sell gaming PCs based on the Switchblade concept. Instead, it will license the design to other PC manufacturers. There's still no word yet on when the first Switchblade PC will be released or how much it will cost.