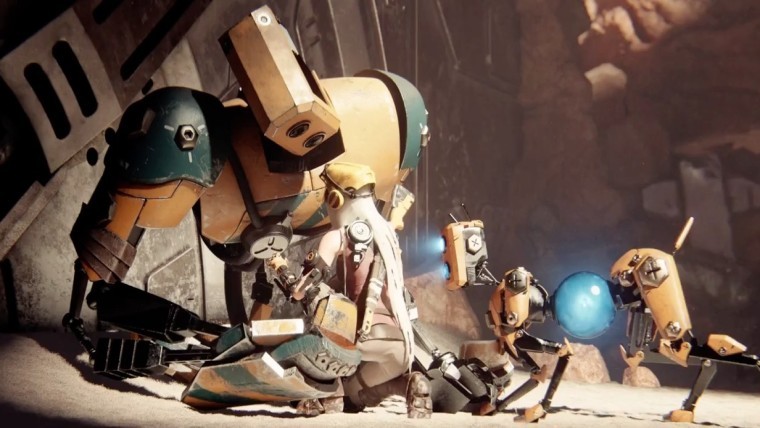 On Monday, Microsoft announced that the past year was one of the most successful for the Xbox brand, with each of its top exclusives selling over 1 million copies. Buried within this announcement, it was spotted that one of this coming year’s biggest Xbox One exclusives ‘ReCore’ will be making its way to PC via Windows 10.

Earlier today, Engadget was contacted by a Microsoft spokesperson who clarified that the title is expected to arrive during the “latter half of 2016”, rather than the previously scheduled release window of this spring.

Since the game's reveal, any form of gameplay footage is yet to be showcased, which makes this delay far from surprising. ReCore is the second Xbox One exclusive to be delayed this week, following the announcement that Xbox One exclusive RPG 'Scalebound' will also be seeing a significant push into 2017. Despite these delays, the Xbox One still looks to have a steady schedule of exclusives over the next twelve months.

We can expect to hear more about ReCore at various gaming events later this year, such as E3 and Gamescom, which will be hosted before ReCore hits store shelves.