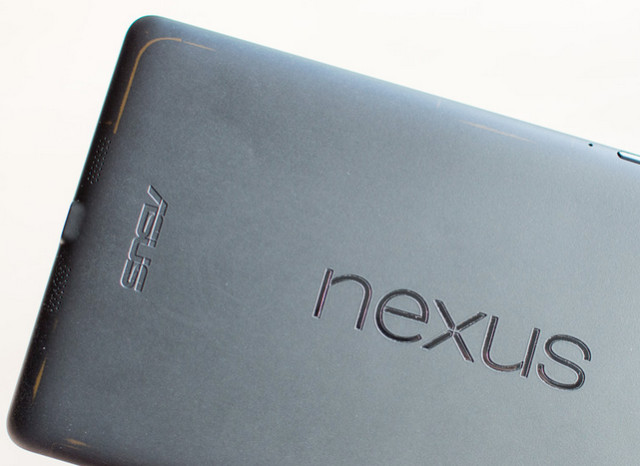 For those looking into purchasing a red Folio case for their Nexus 7, you might want to hold off as Android Central has discovered that the case could damage your tablet instead of protecting it. The $49 case initially received a good review in December with the author claiming:

the case is solid, has sleep/wake functionality, a nice dual-mode stand and kept out of the way as much as possible. I liked the case so much I've kept it on my Nexus 7 pretty much permanently since then.

About three months have passed and it looks like the case has inadvertently caused some damaged to the Nexus 7. After removing the case, the Nexus 7 developed reddish orange lines that were on all corners of the device. Even trying to scrub the device the author was unable to remove the lines. The reviewer goes on to state that the lines from the case are most likely caused by the open-backed design. This design allows the tablet to fit firmly against the ribbed edges, but over time and minor flexing, this can cause the case to rub against the tablet leaving a permanent mark on the unit. Interestingly, at the time of this post both the black and red Folio cases for the Nexus 7 are sold out from the Google Play store.