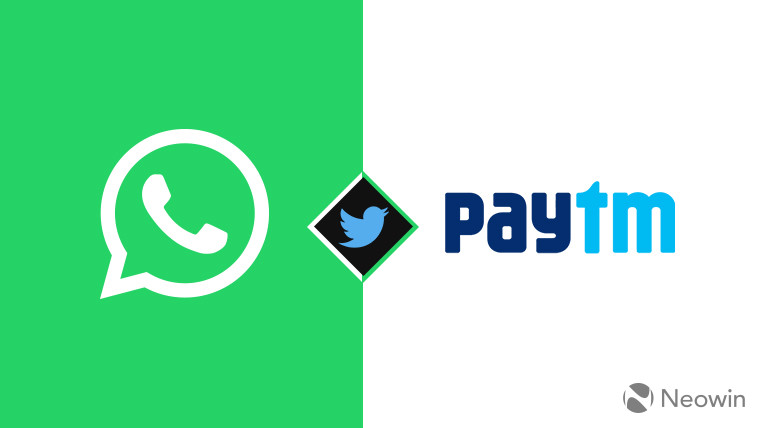 WhatApp began rolling out its new payments feature in India last week; dubbed WhatsApp Pay, the feature is built atop of India’s Unified Payments Interface (UPI), which is designed, maintained, and regulated by the National Payments Corporation of India (NPCI).

UPI is an API that allows users to assign an email-like ID to their bank account, which then can be shared to send or receive money. The NPCI has provided dozens of companies with access to this API, allowing them to create their unique apps and interfaces – but, the regulator is also cautious enough to ensure interoperability among them; apps must implement certain features if they wish to use the API.

This approach allows for competition among private companies – each company must innovate with its interface and design, and has the freedom to bring about new features – but also ensures that the UPI infrastructure is not abused for private gain.

In the case of WhatsApp, however, things turned a bit controversial. Soon after the rollout began, one thing became clear: the company had designed its payment flow in a way that promoted the transfer of money among WhatsApp users, rather than UPI users. As an example, the app generates a randomized UPI ID for the users, rather than allowing them to create their own ID, therefore making it more difficult to share that ID with those not using the messaging service. It’s also worth mentioning that the option to send payment via a UPI ID is non-existent in the iOS app, and buried in the settings section of the Android app.

After failing to win war against India’s open internet with cheap tricks of free basics, Facebook is again in play.
Killing beautiful open UPI system with its custom close garden implementation.
I am surprised, champions of open @India_Stack , let it happen ! https://t.co/wIsNuF1AiB

Paytm, who has been trying to bite into WhatsApp’s marketshare, is currently the largest player in India's heated payments service business, and has ambitious plans for the next few years. In a statement to Quartz, Paytm Senior Vice President Deepak Abbot reiterated the concern:

“We believe India is an open market that welcomes tech and business innovations from across the world. However, WhatsApp’s UPI payments system is a classic case of a large company with dominating distribution abusing an open platform via custom-implementation to gain undue advantage. We believe this model of making an interoperable identifier invisible affects the core principle of UPI payments.”

That said, the concerns expressed by Paytm are not shared by any of its rivals in the Indian payments service business. Mobikwik CEO Bipin Preet Singh, made several tweets dismissing the concerns, albeit without naming Sharma, as did PayU CEO Amrish Rau, and Freecharge founder Kunal Shah.

NPCI, for its part, has issued a statement stating that WhatsApp Pay is rolling out in beta to only a million users at the moment – WhatsApp has over 200 million users in India – and that it has allowed the company to omit certain features during this stage, interoperability being one of them. It's worth mentioning that in doing so, NPCI has made an unprecedented move, and therefore admitted to giving WhatsApp at least some special treatment. In its statement the NPCI notes that, for a public launch, WhatsApp must rollout with the required feature set:

"Broad principles for interoperability like a) ability to send and receive money through any BHIM UPI ID b) intent and collect call and c) read and generate BHIM / Bharat QR code are required in final BHIM UPI app. BHIM UPI enabled app which fulfils such principles only will be permissible for full scale public launch."

WhatsApp’s intentions will only be clear with time, but seeing that the ability to send money to any UPI ID is deliberately hidden in the Android app doesn’t give much of an assurance. As far as the implementation is concerned, if certain features are buried within menus and are only present in principle, then they are as good as non-existent for most users, yet still meet the regulator’s terms.