Update: It now appears that the listing was in fact in error, according to MCV, and that Microsoft still has no plans to bundle a headset with the Xbox One.

Original Story: Microsoft may be making yet another change to its Xbox One release plans. Previously, the company said it would not include a headset with the upcoming game console but now a new report indicates that a wired headset will be included after all. 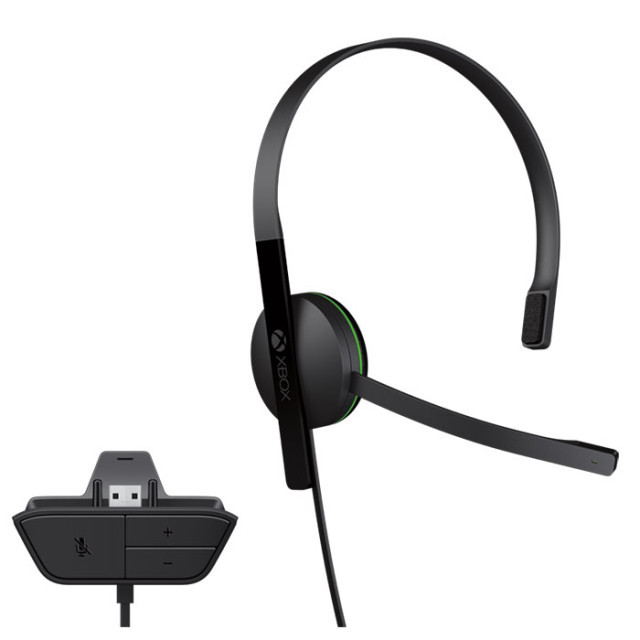 The report comes from Electronic Theater, which claims it received the information from Gem, which is the official distributor for Xbox products in the UK. The article did not indicate that the console's price would rise as a result of adding in the headset. At E3 2013, Microsoft said it would sell a stand alone wired headset, shown above, for the Xbox One but did not indicate a price for the product.

Microsoft has been hyping the fact that its Kinect sensor, which is also included with all Xbox One consoles, would be the primary way for owners to chat online with other Xbox One gamers. However, many hardcore gamers has expressed the opinion that they would also like to have a headset included with the console.