Microsoft's Enhanced Mitigation Experience Toolkit (EMET) has been bypassed by a group of researchers at the Bromium Labs security firm, which means that hackers could also potentially learn how to circumvent the program in an attempt to install malware. 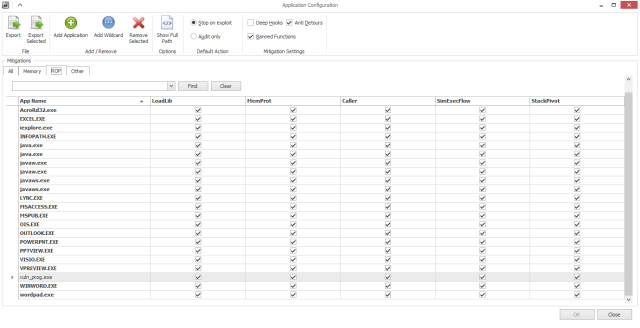 EMET is supposed to help with stopping malware and exploits on Windows PCs that have yet to be patched by Microsoft. However, the report from Bromium Labs claims they were able to bypass all of the protections that Microsoft has put into EMET 4.1, the most recent version of the program.

The researchers state that before they made their findings public, they informed Microsoft of their EMET discoveries, along with recommendations on how to fix at least some of the application's security holes. The group added, "They’ve even offered to recognize us in the next (5.0) release of EMET. Thx!"

Ironically, HP has set up a $150,000 prize for anyone who can gain root access to EMET on Windows 8.1 running IE11 as part of their annual Pwn2Own hacking contest that will be held in mid-March. We contacted Bromium Labs via Twitter to see if they plan to enter the contest and claim the prize and got this response: