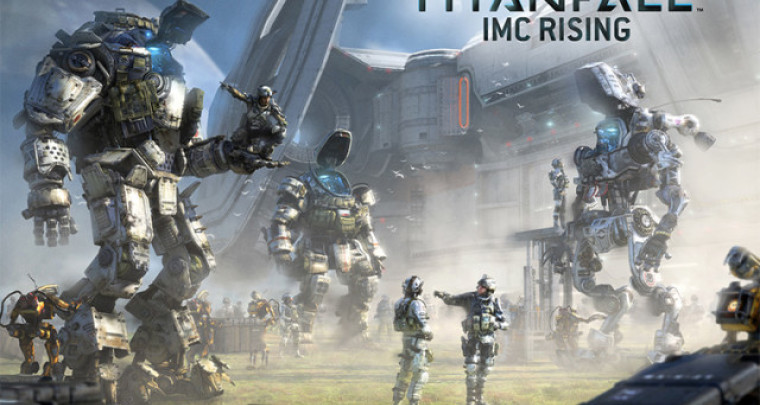 Developer Respawn Entertainment and publisher EA have announced the third map pack for "Titanfall," though details surrounding the downloadable content are sparse.

The map pack, "IMC Rising," was announced at Germany's Gamescom conference today, and it will include three new maps: Blackwater, Zone 18 and Sandtrap. No details were provided about the maps, however, other than the fact that the DLC will cost $10, the same price as the last two map packs, and it will release "this fall." Those who purchased the $25 "Titanfall" season pass will also receive the map pack, which is the third and final DLC in the subscription.

Despite the lack of details, the name "IMC Rising" implies the maps will likely have something to do with the game's Interstellar Manufacturing Corporation faction, which is one of two playable sides. In the game's lore, the IMC is a powerful organization that mines resources.