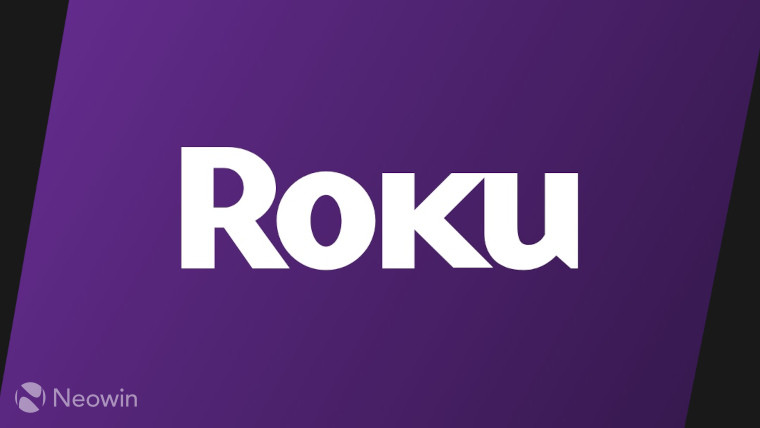 The TV platform, Roku, has announced (via Reuters) its intention to expand into Germany later this year, making it the second big European market that it’ll be present in. Unlike the UK expansion, where it started out as the software partner for Hisense, it will immediately launch its own hardware in the German market.

Speaking to Reuters, the executive leading Roku’s international expansion, Arthur van Rest, said that there’s a ‘very big secular shift to streaming’ and that this trend is only being sped up by the pandemic that gripped the world last year and is still making itself known with rising case numbers in many countries.

He went on to say:

'TV and the way that it's being consumed are shifting dramatically - and we are right at the heart of that.'

When Roku launches its hardware in Germany, it will come with apps and content from local partners including Seven.One Entertainment Group, RTL Deutschland, and Sky Deutschland. Of course, other services such as Netflix, Amazon’s Prime Video and Disney+ will be available for those who subscribe to those services.

In the UK, Roku's streaming players come in four variations: Express, Express 4K, Streaming Stick+, and Streambar. Prices range from £29.99 to £129.99 which works out to around €35 and €150 respectively – these are the prices we could see when Roku arrives in Germany later this year.