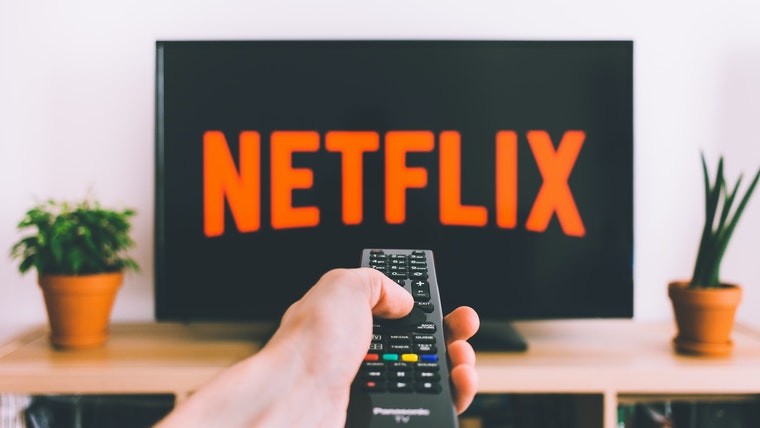 Scientists from the UK’s Royal Society are calling on people, platforms and regulators to reduce the quality of digital streaming where possible to cut down on carbon emissions. Their findings revealed that HD video streaming produces eight times the amount of carbon emissions than standard-definition streams and that those watching on a small mobile device don’t even benefit from watching content in HD a lot of the time.

In the report, the authors suggest that platforms and regulators should take action to reduce digital carbon emissions, for example, it said that platforms could disable video and switch to audio-only when a user only wants to hear the content; the study revealed that this would reduce emissions by 1% and 5% of a company’s total. That reduction is comparable to what’s achieved by YouTube running its servers on renewable energy, the report said.

Most streaming services include Netflix, Spotify and YouTube all come with settings so you can turn down the quality of the content you watch. In the case of YouTube, there are web browser extensions that allow you to set the quality of videos so the changes remain across sessions.

In addition to lowering streaming quality, the report also calls on people to hold onto their devices for longer. The report states that people tend to change their mobile phone every year or two which is motivated by the way phone contracts are set up. The report encourages people to keep devices for four years and to repair them so they can be used for longer. Other actions it recommends include buying a second-hand phone, passing an old device on, and sharing equipment.

If devices are no longer used, the report says that they should be recycled to reduce resource use and electronic waste. Recycling old tech means the internal components can be reused and not as many new natural resources will have to be mined, which lowers carbon emissions. The report was quite blunt when it came to leaving old phones in drawers and said that this is essentially a form of landfill.