Actor Ashton Kutcher is known to be a fan of gadgets and technology. Now there's word that the man best known for his sitcom roles in That 70's Show and Two and a Half Men is close to signing an deal with Lenovo that could see Kutcher promoting its lineup of Windows 8 PCs. 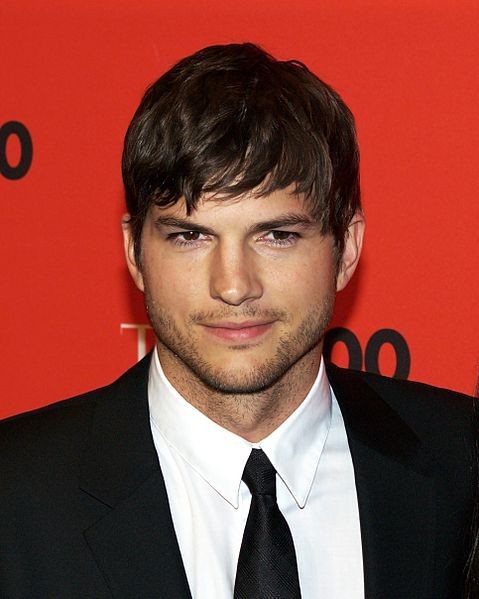 Would you buy a Windows PC based on ads showing this guy?

The New York Post, citing unnamed sources, claims that the Lenovo endorsement deal is worth $10 million to the actor. If and when Kutcher signs on the dotted line, it's likely that he will appear in ads for Lenovo's lineup of ThinkPad and Yoga Windows 8 notebooks and tablets.

Kutcher is certainly no stranger to appearing in gadget themed TV commercials. He's been featured in a number of Nikon camera ads for the past few years. However, if this this story is true, it will be odd to see him promote a Windows 8 PC on TV knowing that he also portrayed the founder of Apple, Steve Jobs, in the biopic called simply Jobs. That long awaited film is finally slated to be released to theaters on August 16th.