Microsoft's acquisition of Nokia's Devices and Service division in April will apparently not stop development of its Android smartphones. A new report from BGR India claims that the next-generation versions of the Nokia X family are in development, and that they will come with a home button for the first time. 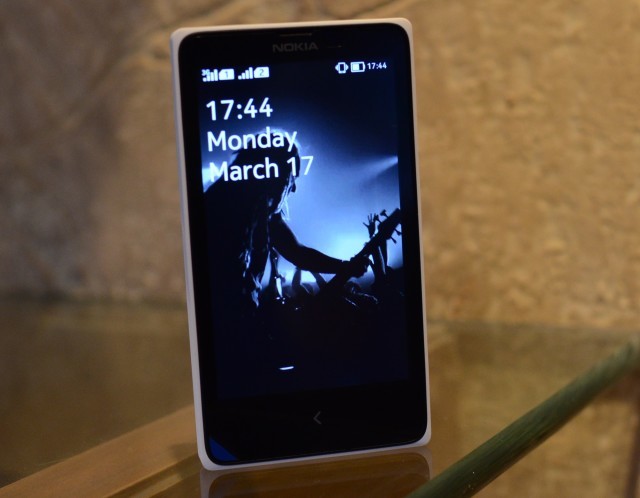 The report, which cites unnamed sources, claims that many people who bought the Nokia X earlier this year didn't like the fact that it only had a back button at the bottom. However, many of these users may be unaware that a long-press on that button will return them to the Nokia X home screen. Nonetheless, the BGR India story claims that Microsoft wants to make access to the home screen easier, leading to the decision to introduce a dedicated home button.

The story didn't reveal any more information about the hardware inside the next Nokia X smartphones. It's assumed that they will continue to use a forked version of Google's Android OS with its own user interface.