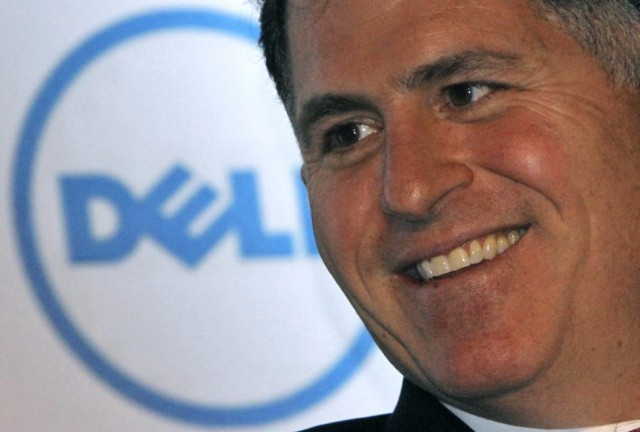 For the past couple of weeks, the rumors have been flying that PC maker Dell is planning to turn back into a private company via a leveraged buyout. Things got even more interesting last week when more rumors indicated that Microsoft was interested in putting in some money to help Dell's buyout efforts.

Today, The Wall Street Journal quotes unnamed sources as saying that the talks are continuing and that a deal to take Dell private could be announced within days. However, it looks like the talks still have to deal with how much control Microsoft would have over Dell in such a scenario.

The story claims that Microsoft could put in $2 billion or more for the leveraged buyout, but wants a say in Dell's day-to-day operations in return. One possible deal would have Dell agreeing to use Microsoft's Windows operating systems for the majority of the company's products.

So far, neither Dell nor Microsoft have commented on a possible joint venture. Microsoft CEO Steve Ballmer refused to discuss the matter in an interview today, saying only, "We want all of our OEM customers to be as strong as they can possibly be."