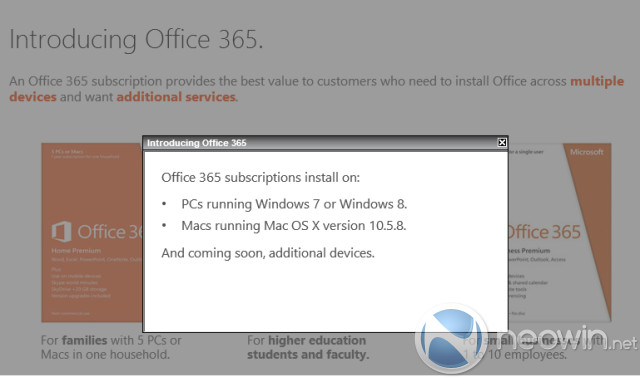 We all know that at somepoint in the future, Microsoft will port its Office suite to iOS and Android. While Microsoft has kept quiet on the issue, we have seen quite a bit of evidence that the platforms will see Office apps - but the timeline is still unknown.

While we still don't have a date for the release, new screenshots sent to Neowin from Microsoft's Expert Zone training state that additional mobile platform support is "coming soon". Seeing that Microsoft is using the phrase "coming soon", it would appear that the wait is nearly over, and considering that Microsoft has officially rolled out its subscription package service, Office 365, the foundation is in place to support these apps from a revenue perspective. 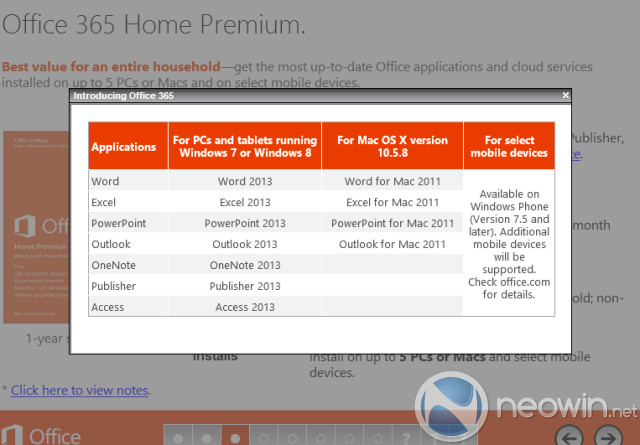 For Microsoft, the Office platform is the ace up the sleeve for the company as it is widely considered to be the king of productivity applications. Microsoft is currently using Office as bait with the new Windows RT-based Surface tablet by bundling the application with the device.

We will be curious to see what functionality is included with the iOS/Android versions of Office as we expect it will be neutered in some way to promote their Surface (and Windows Phone) as the superior product.

One of the big questions we are wanting answered is if the iOS/Android version of Office will be touch-optimized. If Microsoft delivers a finger friendly version of Office to iOS/Android users before that of Surface users, it will be interesting to see how the community reacts as Microsoft would have given preference to the iPad instead of the Surface for mobile Office.

Of course, you can't ignore that Microsoft does have a touch friendly version of Office out now for Windows Phone users.

Thanks for the tip Silver47!