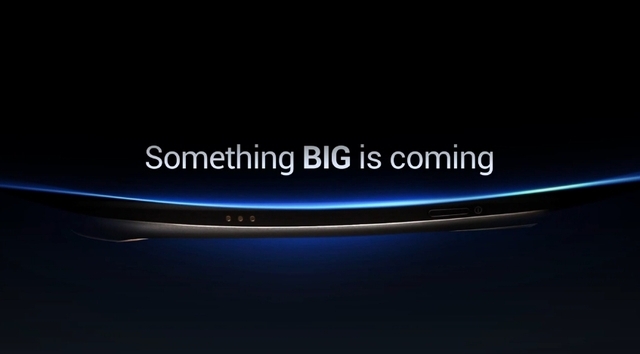 Earlier this week, Samsung posted a video on YouTube that hinted about its next major smartphone release. The official announcement is slated to be made in a joint press event with Google on October 11. Today Boy Genius Report claims that it has received the hardware specs for the phone, which has been called the Galaxy Prime or sometimes the Nexus Prime. According to the story, the smartphone is slated to be an exclusive for Verizon when it launches.

The tech specs include a 4.65 inch Super AMOLED HD touch screen with a curved display and a resolution of 1280 x 720. It also claims it will have a dual core 1.2 Ghz processor, 1 GB of RAM, 32 GB of storage, a five megapixel rear facing camera with 1080p video capture and a 1.3 megapixel front facing camera. It's supposed to have support for Verizon's faster LTE 4G wireless network. Most importantly the Galaxy Prime/Nexus Prime is suppose to have Google's Android 4.0 operating system, otherwise known by its code name Ice Cream Sandwich, inside.

The article doesn't give any word on the pricing for this phone, although we suspect that with its high end features it will be on the pricey side. There's also no word on when the phone will be released. Finally there's also no word on when Android 4.0 will be released as an update to other Android-based smartphones. Obviously we should learn a lot more about both the phone and about Android 4.0's features on October 11.