German blog .webOS Blog reports that HP's new WebOS-based smartphone, the Pre3, will launch with WebOS 2.2 which features Skype calling integrated right into the OS's Synergy feature. The Pre3 features a front-facing camera that can be utilized for Skype video calling directly from the phone, similar to how the TouchPad operates. In addition, WebOS 2.2 users will be able to place Skype calls to their Skype contacts for free directly from the phone.

But that's not all. WebOS enthusiast blog PreCentral has received tips that the Pre3 will be launching in US in July for both Verizon and AT&T. The Verizon release date is pegged at July 21 and the AT&T model is expected around the same time. They've received the requisite blurrycam photos of a Pre3 with an AT&T SIM card installed. This shouldn't be that big of a surprise given how cozy AT&T has gotten with the Pre3's smaller sibling, the Veer. 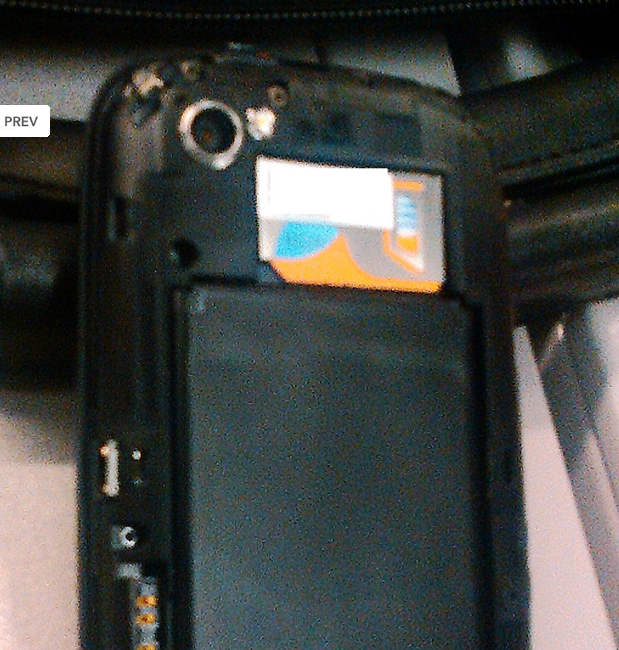 This news is great for Death Star and Big Red customers, but notably leaves Sprint users high and dry. The first WebOS device, the Palm Pre, was launched on the Now Network in June 2009 back when Palm was still independent. Sprint WebOS fans have been waiting patiently for a follow-up for several months. After having endured the launch of the Pre Plus and Pixi Plus on Verizon and AT&T, then the launches of the Pre 2 on Verizon and the Veer on AT&T, many of the original WebOS faithful have begun to lose hope and are considering jumping ship to Android, Windows Phone, and Blackberry platforms. Let's hope HP has a surprise in store for their original followers.