While Samsung's latest Windows Phone device, the ATIV SE, is now available for pre-order for a launch next week, there are rumors of yet another upcoming smartphone from the company that will be in the mid-range in terms of price and hardware. 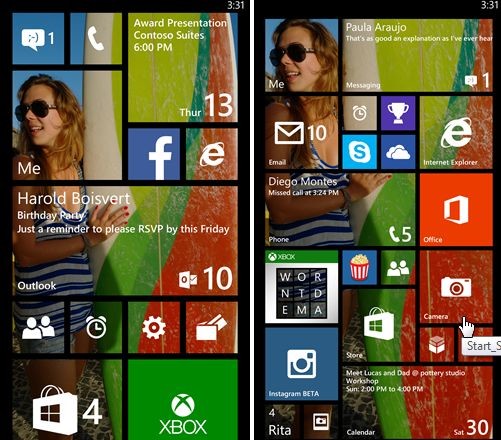 SamMobile claims sources told it that the phone will be called the Samsung ATIV Core, the first such phone from the company that will have Windows Phone 8.1 out of the box.

In terms of hardware, the story claims that it will have a 4.5-inch screen with a 720p resolution, along with 1 GB of RAM and a 2,100 mAh battery. The rear camera for the phone will be either 8 or 13 megapixels, but the report puts its money down on the 8 megapixel choice. The story does not mention the phone's storage or price.

A release date for the ATIV Core was not stated in the article, but the report speculates that the phone might go on sale around the same time as Nokia's upcoming Windows Phone 8.1 devices, the Lumia 930, 630 and 635, which are due out this summer.