The Windows Phone platform is a bit of a strange one. While it garners great reviews from almost anyone that uses it, and the average Joe user’s attention will almost certainly be piqued when they see it, most consumers still choose to go with Android or iOS for their smartphone needs. 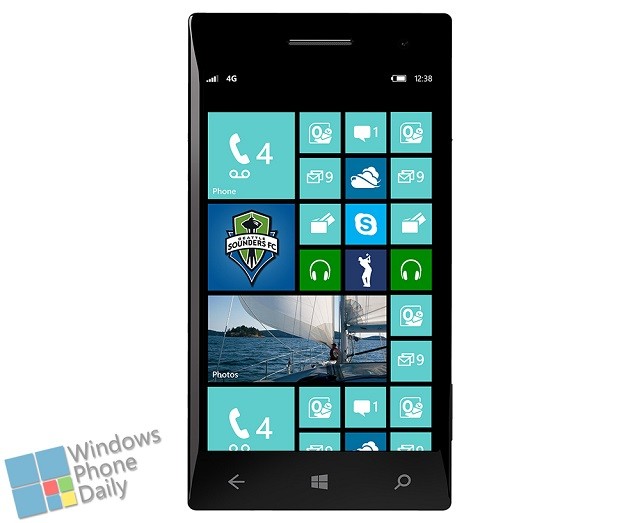 The Windows Phone 7 home screen got a makeover for Windows Phone 8, being able to use three tile sizes, rather than just two, giving the user much more flexibility in displaying their apps on their Start screen.

Now, thanks to Mary Jo Foley from ‘All About Microsoft’, it’s come out that Microsoft, in an upcoming update, could be about to introduce another column of tiles to the Start screen – the smallest tile size we should add. At the moment, Windows Phone 8 displays the tiles in column form; in one wide column for the largest, two columns for the medium sized tiles and finally four columns for the smallest size.

By adding the extra column for the smallest size of tile, it will help Microsoft combat interface woes when displaying the OS on the recently rumoured five inch, 1080p, screens that the OS will soon support. The image, mocked up by Windows Phone Daily, shows what the Start screen might look like with additional column.

The update, quirkily known as GDR3 (General Distribution Release 3), is expected to add the additional column of tiles, but more importantly support for higher resolution - 1080p - displays, quad-core processors and changes to the core apps available. It’s currently unclear if the interface changes will make their way to the 720p displays of the current high end Windows Phone 8 handsets.

With Windows Phone having the most unique interface of the three main smartphone platforms, giving users the choice of adding an additional tile or two horizontally, rather than vertically might help entice more users away from the “same old, same old” interface that Android and iOS have been offering.

Source: ZDNet
Via and Image: Windows Phone Daily | Thanks to forum member Muhammad Farrukh for the heads up