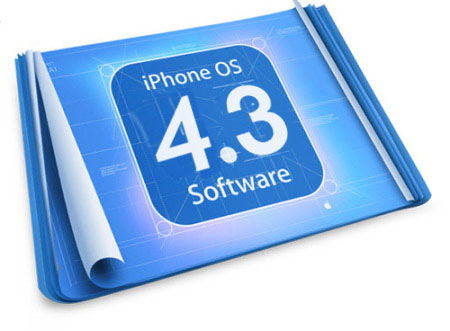 Apple is reportedly readying a minor iOS update, less than a fortnight after the company released version 4.3 of the mobile OS.

Boy Genius Report has heard through the grapevine that iOS 4.3.1 could be as little as a week away and will bring a range of minor bug fixes.

According to the site's sources, those fixes will include:

The update will also apparently include a fix for an iPad 2 vulnerability used by hacker Comex to jailbreak Apple's new tablet earlier this month. Comex wasted little time in replying to the Boy Genius article, labeling it inaccurate in a tweet.

''The 4.3 jailbreak has not been patched, as it claims. please stop asking / spreading this,'' he said. While Comex has said his jailbreak, known as a ''userland'' jailbreak, can be patched by Apple, he earlier this week suggested a vulnerability in the iPad 2 bootrom may have been discovered. A bootrom vulnerability would be impossible for Apple to fix without releasing updated hardware.

It remains to be seen whether the Verizon iPhone will receive this point update. It is also unknown whether iOS 4.3.1 will include fixes for graphical corruption issues experienced by iPod touch owners, or the now-infamous daylight savings bug.