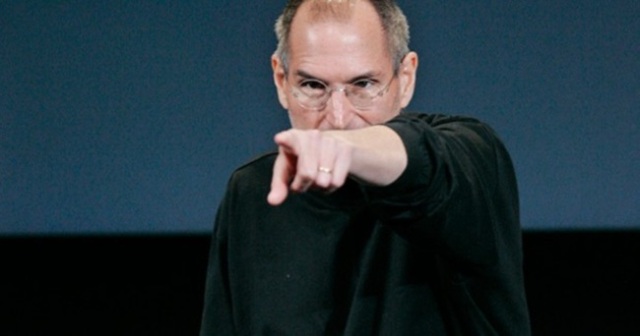 No points if you saw this one coming - Apple is suing Amazon, claiming the online retailer is infringing upon the Mac-maker's App Store trademark with its soon-to-be-released Android app store.

Bloomberg reports that in a complaint filed March 18 in federal court in northern California, Apple asked for an order preventing Amazon from using the App Store name, along with unspecified damages.

The complaint also claimed that Amazon has used the App Store trade mark to ''solicit software developers throughout the United States'' as it geared up to launch its mobile software offering. Apple apparently contacted Amazon on three occasions to demand the company stop using the App Store name, with no ''substantive'' response.

The U.S. Patent and Trademark Office has granted Apple an application to register ''App Store'' as a trademark in the United States, an action Microsoft opposed and will now take to a trademark appeal board. In January, Microsoft claimed the term ''app store'' was generic and should be available to Apple's competitors.

According to Wired, the Amazon App Store could launch today.