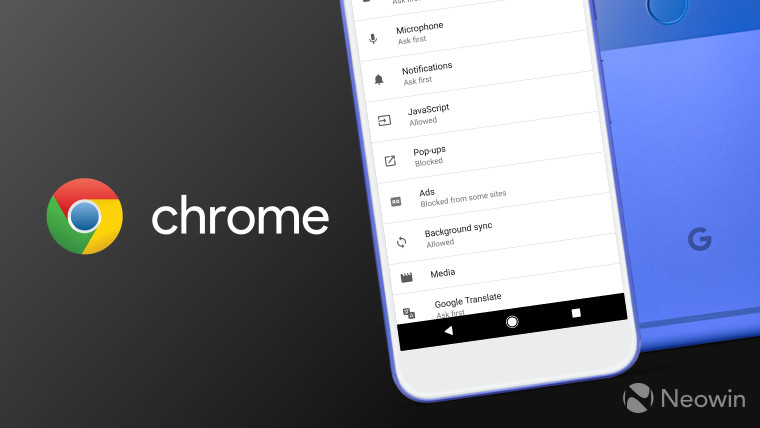 Last year, Yandex, the leading search engine in Russia, filed an anti-trust suit against Google, claiming that the company had violated Russia’s competition rules. The search giant was accused of using the Play Store as leverage to stop manufacturers from changing the default search engine on Android devices.

Russian authorities concluded that the company was “forcing its partners to feature its services” and slapped a 438 million ruble ($6.75m) fine on Google. In addition, Google reached an out-of-court settlement with the Federal Antimonopoly Service of the Russian Federation, whose terms stated that Chrome would have to prompt users with a “choice screen”, where they can select between Yandex, Google, or any other search engine who may sign a commercial agreement with Google for inclusion on this list.

This has now come into effect for Russian users of the latest version of Chrome for Android, who will be shown a prompt to select their default search engine, with current options being Yandex, Google and Mail.ru. 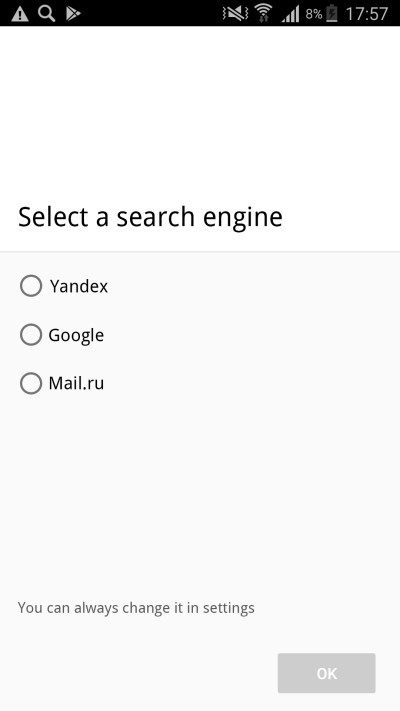 Yandex said in a statement on its blog:

“As one of the largest internet companies in Europe, and the leading search and mobile applications provider in Russia, access to platforms is critically important to Yandex. We are excited that Russian consumers can now easily choose their preferred search engine on their Android devices.”

As part of its settlement with Yandex, Google also agreed to no longer demand exclusivity of its applications on Android devices in Russia and to not restrict manufacturers to pre-install any competing applications or search engines.

The search giant was also recently slapped with a €2.42 billion ($2.7 billion) fine by the European Commission for giving an illegal advantage to its comparison shopping service. In addition, the company is under two further EU antitrust investigations, one which focuses on Google's abuse of its dominant market position with Android; and another related to alleged anti-competitive behavior that prohibited AdSense for Search users from accepting rival search ads.