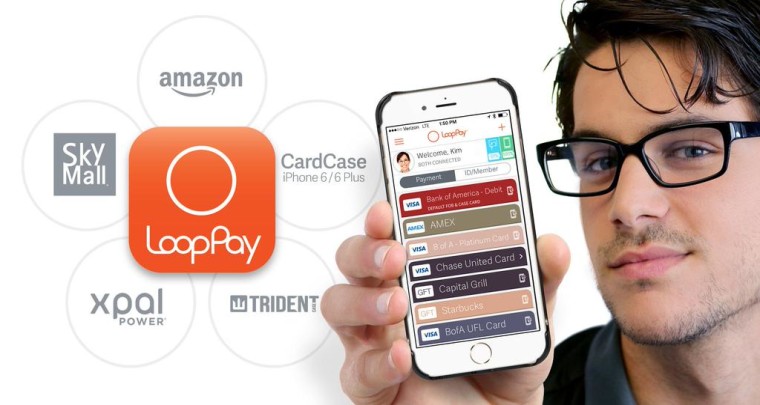 Following reports of a potential acquisition last year, LoopPay, makers of a popular mobile payments service and one of ApplePay's largest competitors, has officially been acquired by Samsung.

Like ApplePay and other mobile payments companies, LoopPay provides an alternative to existing magnetic swipe readers and POS machines in retail stores, which have proven to be a huge safety risk for millions of customers. Their products allow shoppers to process payments without ever swiping a card, and LoopPay says its products -- which include a key fob and the CardCase -- work at 90 percent of existing retailers.

The acquisition will help both Samsung and LoopPay seize the fledgling mobile payments market for non-Apple devices, which is currently split between several different companies. Although financial details of the acquisition have not been disclosed, Samsung has likely paid a hefty sum to acquire LoopPay, considering eBay's similar acquisition of payment provider Braintree in 2013.

“We are excited to take our relationship with LoopPay to the next level, by bringing consumers a mobile wallet solution that is not just safe and reliable, but also widely accepted at more locations than any competing service," said Samsung's Global Innovation Center Executive Vice President David Eun. “Through this deal we can significantly accelerate our mobile commerce efforts. LoopPay’s outstanding leaders and team have deep-rooted relationships with banks, card networks and merchants that will complement those Samsung has established over the years.”

This acquisition may ultimately secure both Samsung and LoopPay as the de facto mobile payments provider for Android devices. Although LoopPay says its products work on Apple devices as well, the market has been largely shut out since Apple launched ApplePay in September of last year.

There's no word on whether LoopPay is seeking to expand to the growing Windows Phone platform, but Samsung's acquisition likely means the company will cut its compatibility with other mobile operating systems. Windows Phone users still have a few options for mobile payments, but the platform likely won't see a native mobile payments service unless Microsoft decides to drag one out in the future.