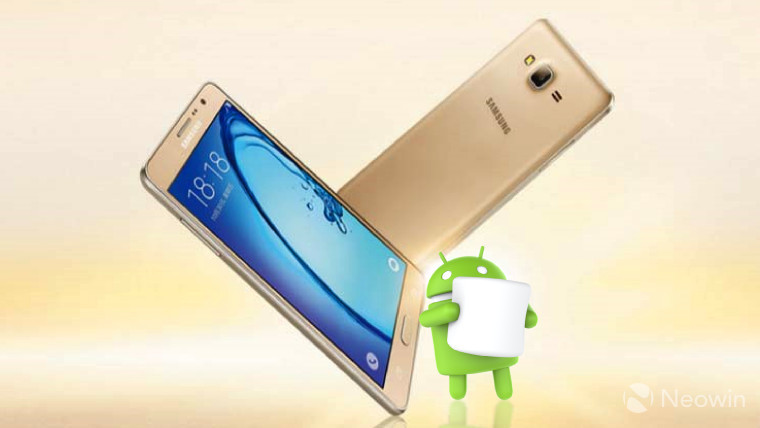 Samsung was pretty late to the Marshmallow party, but it's been wasting little time in expanding availability of the update to more of its devices in recent weeks. Just last week, Marshmallow began making its way to the Galaxy A5 (2016) and A7, the Galaxy Tab A 8.0, and to AT&T's Galaxy Note 5 and S6 edge+.

Now, as The Android Soul reports, there's another new addition to the list of eligible devices. Android 6.0.1 has started rolling out to the Galaxy On7, a lower-mid-range device with a 5.5-inch 720p display, 1.5GB of RAM and 8GB of storage, which Samsung launched last year with Android 5.1 Lollipop onboard.

The update bumps the handset's software version up to G600FXXU1APF8. So far, it's only been tracked in Turkey, but it will no doubt become available for the device in more markets over the coming days and weeks.

There's no changelog yet, but expect the usual Marshmallow goodies, along with Samsung's own flourishes, such as the latest version of its TouchWiz interface, improved permissions and notifications, and more.