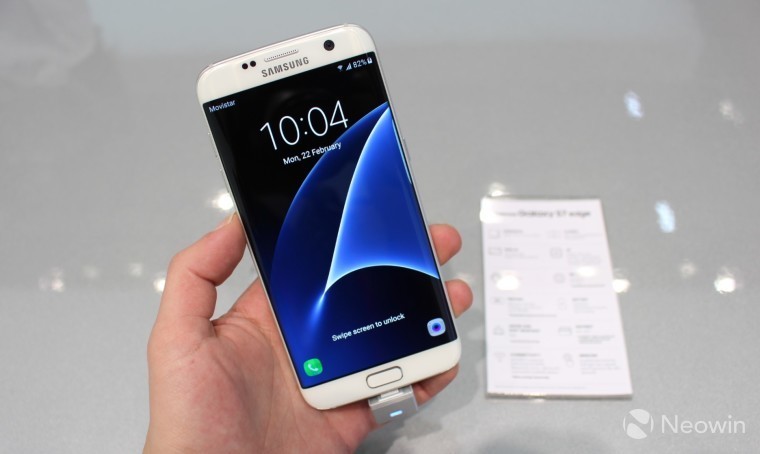 According to at least two users on Reddit, the Samsung Galaxy S7 and edge variant have already started shipping, well ahead of the announced 'mid March' date originally announced just over a week ago. The first, hailing from the US, announced that the device, from carrier T-Mobile, was already shipped, and provided a snapshot from a UPS shipping email as proof, while the second Reddit user said that his edge had already arrived "from a Finnish carrier" and provided an unboxing which you can see below.

With these two users receiving the handsets earlier than expected from both sides of the Atlantic, it's likely others will also start seeing the arrival of their preorders this week.

Have you preordered the Samsung Galaxy S7 or S7 edge and received a shipping confirmation? Let us know in the comments below.