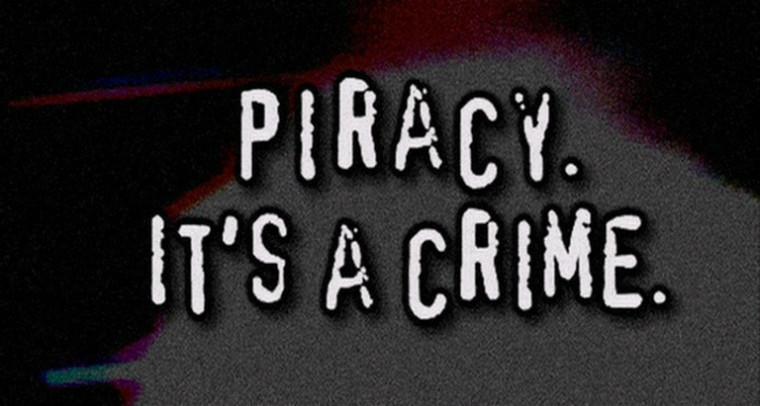 In the last few days, the FBI has announced that it has arrested Californian William Kyle Morarity, the leaker of the The Revenant and The Peanuts Movie, which appeared online back in December. Since The Revenant's release on piracy sites, it has seen over one million downloads on p2p networks and has allegedly cost Fox $1.12 million (based on estimated gross box office losses and assuming 40% of the people who downloaded the movie would have purchased a movie ticket to watch it in the theater).

According to the plea agreement, Morarity obtained copies of the films on "or before December 16" which were stored on discs at his place of work (discs are sent out to those involved with the Oscars who pick the winners of various awards). He proceeded to copy the films to a portable USB drive which he took home. "On or about December 17 and 19" Morarity, using the username "clutchit", uploaded the films to an invite-only p2p website called 'Pass the Popcorn'.

The plea agreement states that he put the films in a shared folder on his computer which allowed others to download them using file-sharing software. It is unclear how he managed to get caught, although a rudimentary search for the username he used to upload the films links the account to his real name. Alternatively he could have been identified via his IP address if he hadn't used a Virtual Private Network (VPN).

Morarity is scheduled to be arraigned next month where he has agreed to plead guilty to copyright infringement. The maximum penalty for this crime is three years in prison.