When we reviewed Samsung's Galaxy S5 a couple of months ago, we came away pretty impressed by the device. There were a few areas in which the device wasn't quite perfect (and one or two aspects were just plain awful), but overall, it performed well and managed to exceed expectations in many regards. Today, the company announced its new Galaxy S5 mini - but this isn't just an S5 in a smaller package; its spec sheet reveals that, in many ways, this is a completely different device. 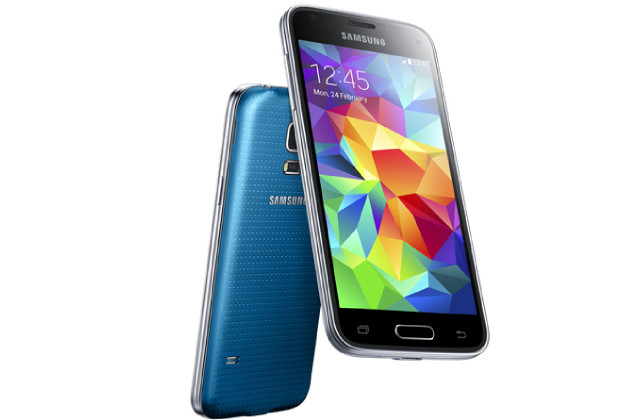 It shares the dust- and water-resistance of the S5, and given how well that worked in our review, we expect that many will welcome this on the new smaller model too. The S5 mini also includes the fingerprint scanner of the larger device, although given the usability problems of that - particularly in one-handed use - that's not necessarily a cause for celebration. The heart-rate monitor is also carried over to the new handset.

Really, though, the S5 mini seems to be an S5 in name only, with only a few common features between the devices along with a shared aesthetic, but entirely different key specs.

It will launch in Russia in the next couple of weeks before expanding to other global markets in the months ahead. Four colour options will be available at launch: Charcoal Black, Shimmery White, Electric Blue and Copper Gold. No pricing details have yet been released.