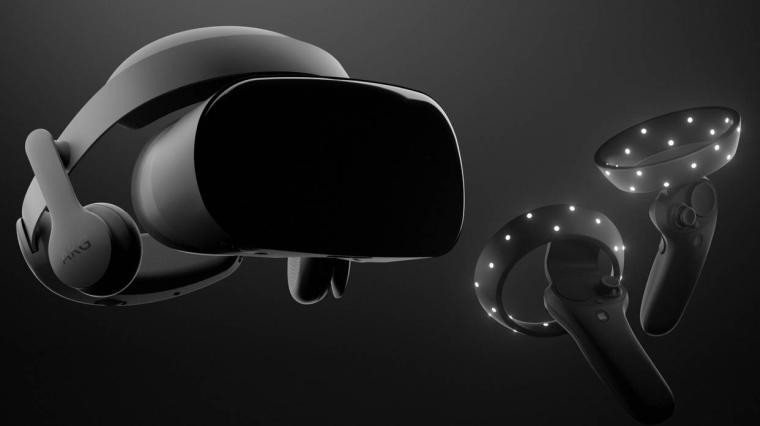 The list of Windows 10-powered virtual reality headsets has officially grown, with today's reveal of the Samsung Odyssey headset. The new device will be available on November 6, and sell for $499.

Revealed at Microsoft's Mixed Reality event today in San Francisco, the OLED head-mounted display will offer a resolution of 1440 x 1600 pixels per eye (or a total of 2880 x 1600, which is slightly better than the 1440 x 1440 pixels for the previously revealed Windows 10-powered sets from Asus, Acer, Dell, HP and Lenovo. That is also substantially better than the 1080 x 1200 of previous VR headset standard bearers Oculus Rift and HTC Vive. The field of view is expected to be up to 110 degrees, with a 90Hz refresh rate.

The headset will also have built-in headphones a first for any of the Windows 10 devices, dual array microphones and ergonomic motion controllers. The price will be a bit more than the other Windows 10 HMDs, and put it in direct competition price-wise with the Oculus Rift.

The new headset is already available for pre-order, and will require the upcoming Windows 10 Fall Creators Update, which is expected to be released on October 17. The HP, Lenovo and Dell headsets are expected to be available the same day.