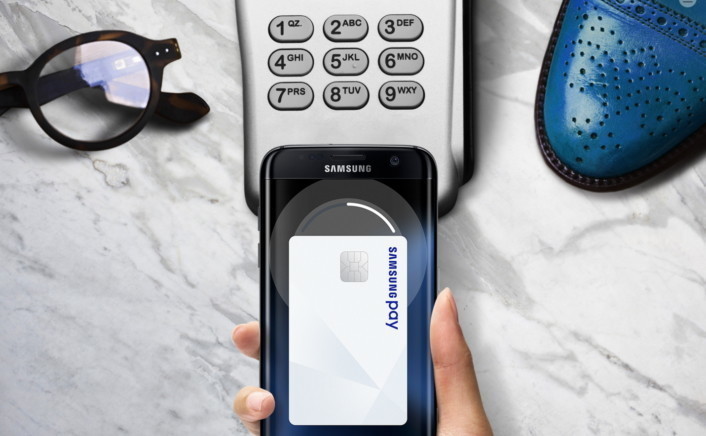 Samsung's mobile payment solution, Samsung Pay, is set to make its debut today (Nov 21st) in Mexico. Customers interested in using the service have to register first; after approval, users can add their credit/debit card and start using it to pay for products using their mobile devices. There's no word about which banks are currently supporting the service.