When Samsung announced the Galaxy Note9 last year, it also introduced new features to the S Pen accompanying that device including Bluetooth capabilities for taking photos and scrolling through PowerPoint presentations. Now, the South Korean tech giant has been granted a new patent for an electronic pen device that features a camera with optical zoom.

The patent, granted by the U.S. Patent and Trademark Office, shows a stylus fitted with multiple camera lenses inside and control buttons for its zoom capabilities. Here's the patent document's description of the device: 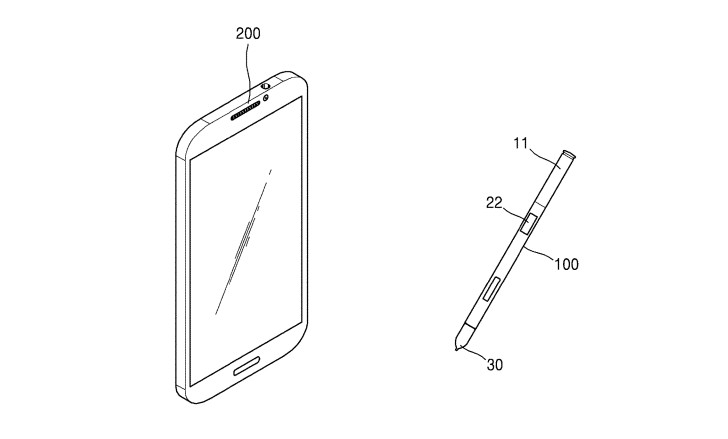 Samsung also indicated in the patent that the electronic pen device may be used for smartphones, notebooks, and monitors. It remains unclear, though, if the patented technology will figure in the next-generation Galaxy Note phablet, which has been traditionally accompanied with the S Pen.

It's worth noting that the patent was originally filed in February 2017, but Samsung has yet to produce an actual product with such capabilities to date. But, of course, patents do not guarantee that concepts like this make it to production.