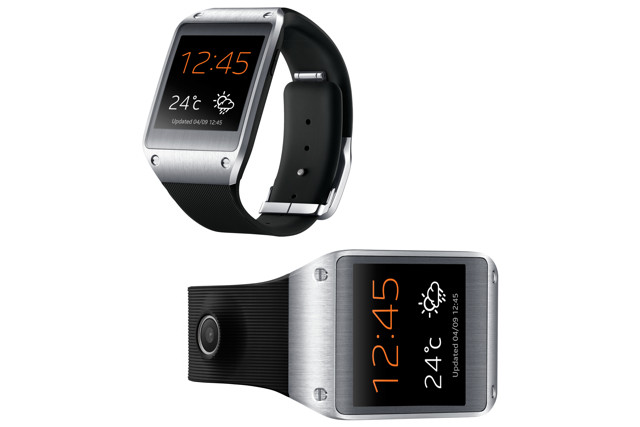 After yesterday’s report condemning Samsung’s Galaxy Gear smartwatch as an utter flop, the company has now put out a statement claiming record sales.

Samsung says that the sales of the Galaxy Gear have exceeded their expectations, with over 800,000 units being sold worldwide. This is in stark contrast to yesterday’s news in which Samsung had only sold 50,000 watches.

The company’s statement doesn’t include any info on return rates, rumoured to be as high as 30%, nor on how many watches were bought outright and how many were given away for free in promotions. Lastly, it’s not exactly clear if the watches were actually bought by consumers or by retailers and they’re now sitting on shelves.

Samsung’s Galaxy Gear is the first smartwatch from a major OEM to hit the market, in an effort by the company to pre-empt Apple’s long-rumored smartwatch release. However, the Galaxy Gear failed to impress reviewers and consumers alike due to its high $300 price, its inconsistent functionality and the fact that it only works with a couple of handsets.

The company has mentioned in today’s press release that they’re planning to further increase adoption of this wearable gadget by increasing compatibility with other handsets. We’ll have to wait until Samsung’s next quarterly financial disclosure to see how well the Gear is actually doing in the marketplace.