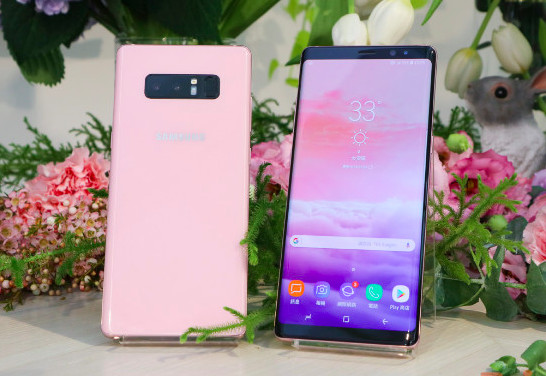 After months of leaks and rumors, Samsung's Galaxy Note8 was announced early last week with a release date in the United States of September 15. While pre-orders for the Midnight Black and Orchid Gray variants of the device are currently underway, it appears that those in Taiwan will gain access to a color not available to those in the US. 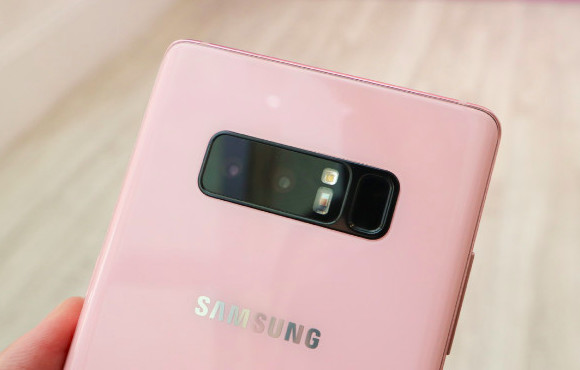 Although there are currently four different colors available of the Galaxy Note8 globally - Midnight Black, Maple Gold, Orchid Gray, and Deep Sea Blue - the firm has made something special for Taiwan, as they will be getting an exclusive color in the form of Star Pink. While the back cover is vibrant, the color also carries over to the metal frame, along with the stylus and the buttons. 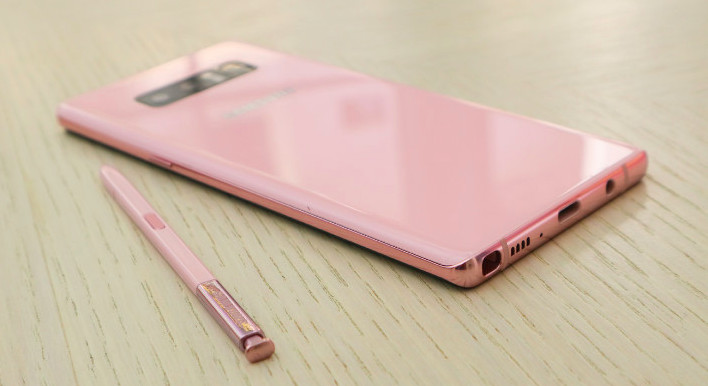 The Star Pink Note8 will tout the same specifications as its other counterparts, making use of Qualcomm's latest Snapdragon 835 processor and 6GB RAM. Those interested and in the region can purchase the handset for 34,200 TWD or around $1,130 USD.