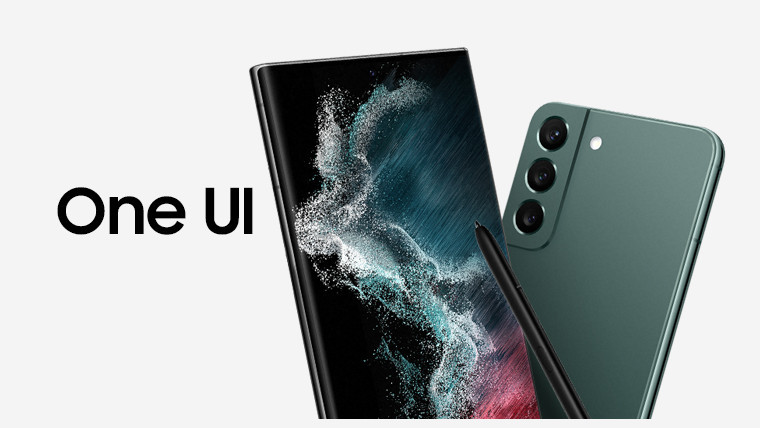 Samsung has announced that select Galaxy devices from the Galaxy S, Galaxy Z, Galaxy A, and Galaxy Tablet series will be able to receive One UI and Android upgrades for four years and security updates for five years before being retired. By improving the update situation on Samsung devices, people will be able to hold onto equipment for longer before having to go out and buy a new device.

As one of the top sellers of Android phones, it’s important that Samsung offers upgrades for years after a device has been released to ensure the firm stays competitive. With Apple providing iOS updates for iPhones for as much as five years after they were released and other manufacturers signing up to Android One, Samsung needs to keep pace.

Commenting on the news, TM Roh, President and Head of MX Business at Samsung, said:

“We work hard to bring our Galaxy users innovative mobile experiences that are built to last. And many of our customers are choosing to keep their devices for longer, whether they love their specific smartphone model or want to help contribute to a more sustainable world. Today we are taking our commitment to innovation one step further with up to four generations of One UI upgrades to ensure our users enjoy the best possible mobile experience for longer.”

The complete list of devices that will get four generations of One UI and five years of security updates is as follows:

The following are eligible for four years of One UI Watch and Wear OS Powered by Samsung updates:

If you’re not lucky enough to own one of these devices, the Korean company has reassured us that you’ll still be supported with three generations of One UI upgrades meaning you’ll be able to keep your new device up-to-date for at least three years after launch.