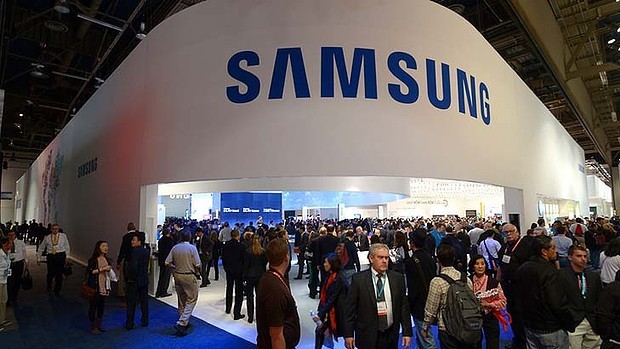 In the wake of a poor performance last quarter, Samsung is looking to impress consumers with two high-end smartphone launches in the upcoming months.

Senior vice president of Samsung's mobile communications business Hyun-Joon Kim, hints the product will be innovative and will contain a large-screen. In a conference call with analysts, the executive said the second phone will be "a very attractive new model that uses new materials and new displays". Mid to low-end range models will also be launched alongside the high-end flagship in order to compete with rival companies.

Judging by the little detail we have been given, it is likely the South Korean company will add to its Galaxy Note range. There is also a possibility that flexible screen technology will be incorporated into its product, as hinted by the company in the past.

CNET reports Samsung will also be looking to expand their wearable technology line-up. By offering more products alongside the existing Gear series, the company hope to outshine Apple’s highly anticipated iWatch which is also expected to be released later this year.

The announcement comes after Samsung announced a operating profit drop of 25% between April and June, partly due to a weak demand of their S5 Galaxy phone when compared to a year ago. Analysts claim their flagship phone sold less units than the iPhone 5S during its launch month, despite their huge marketing budget.