Samsung are plugging away at the mobile device market without a care in the world. Their flagship phone handset, the Galaxy SIII is selling like crazy and has been gaining plaudits from reviewers and users everywhere. 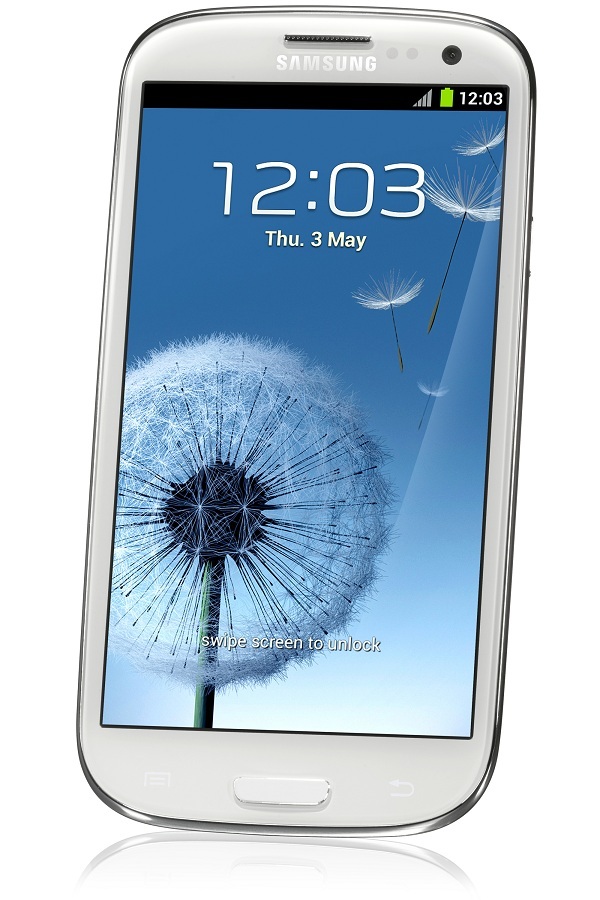 What better way to put a few court decisions behind you than to announce a record operating profit for the three months up to the end of September. An increase of 25% over April to June and nearly double 2011’s Q3, the 8.1 trillion Korean won ($7.3 billion or £4.5 billion) has been achieved thanks to strong sales of the SIII and high-end TVs. 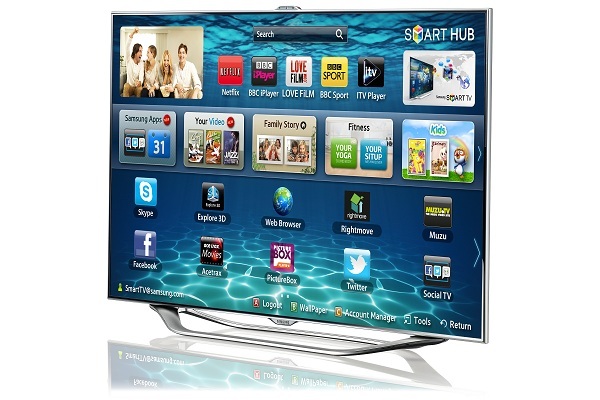 Analysts predict it won’t end there either, with Samsung increasing the pressure on Apple’s iPhone 5 and other mobile devices in the already competitive $200 billion (£123.5 billion) global smartphone market. Samsung are expected to record a 28 trillion won profit for the year. They may also have to set money aside if they are unsuccessful in appealing the verdict in the patent infringement case where more than $1 billion have been awarded to Apple.

Lee Sun-tae, an analyst at NH Investment & Securities has said:

Fourth-quarter profit will be pressured by one-off expenses: performance payouts and some $1bn in legal provisioning relating to the Apple litigation. Excluding those, core earnings will remain solid and a swing factor is how much Samsung spends on marketing.

Strong phone sales helped Samsung balance the drop in profit of its chip business, as DRAM prices dropped by 14% in Q3. But they will need to stay alert as competitors in the smartphone market have their own strong product line-ups. Byun Han-joon, an analyst at KB Investment & Securities has said:

The biggest risk for Samsung is competitive product line-ups from its rivals such as the iPhone 5. Because handsets drive most of its profits, one misstep in handsets could result in losses for the whole Samsung group. 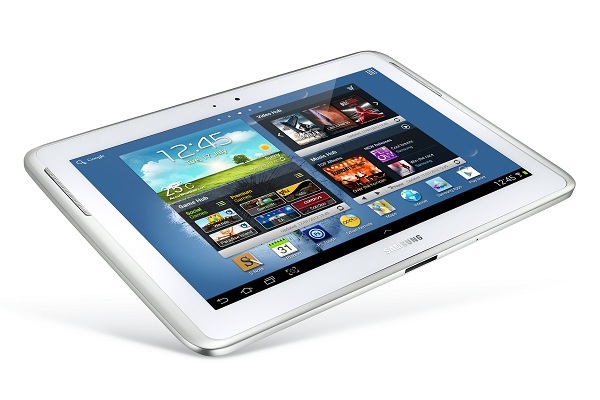 Samsung are currently adding to their diverse range of mobile devices. The latest Galaxy Note is expected to hit the shelves this month in the US and the ATIV range of Windows Phone 8 handsets are due to hit early November to compete directly with the Nokia Lumia range.