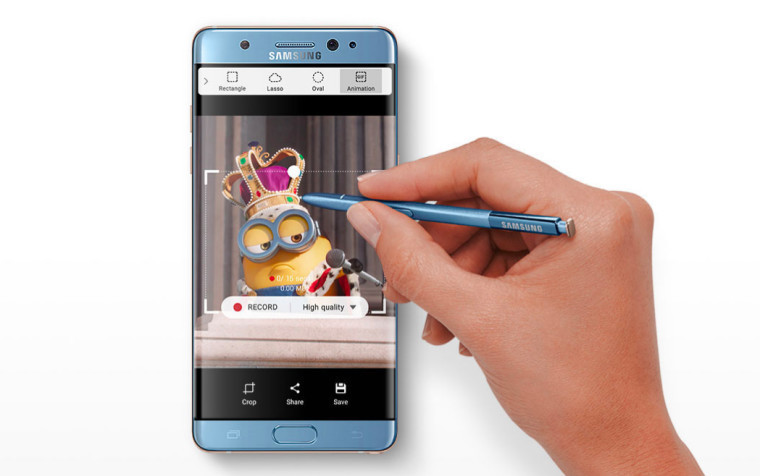 Samsung is currently busy with the global recall of the Galaxy Note7 smartphone due to reports of exploding batteries all over the world. The company has brought in over 500,000 replacements in the US alone, over the last one month and new units are already hitting the stores in the country. Europe, on the other hand might have to wait longer as a Samsung executive has revealed that sales aren't expected to resume in the region till the end of November.

The Korean electronics giant won't be selling any new devices till the faulty devices are replaced in the market, and Europeans will be a bit disappointed about the latest revelation by David Lowes, the company's chief marketing officer in the region. Lowes expects that the company can make up for the lost momentum due to the recall and still have a good end of year and a better 2017. Samsung sold the Galaxy Note7 in the UK, Germany and France in Europe, prior to the recall.

Samsung is still seeing a lot of demand for the smartphone, and the company will be giving it a marketing push once things are sorted. Lowes said that,

"We will give Note7 all the support we were going to give it in the first place. There is no backing away from it. We created demand which we want to go back to fulfilling as fast as possible."

It remains to be seen whether potential buyers in Europe can wait for nearly two months to get a Note7, as the iPhone 7 is already becoming available in many markets.