It's pretty common in workplaces and homes around the world to see people working and playing on a desktop computer, with a smartphone sitting on the desk next to the monitor, perhaps even plugged in to give it some extra juice while they're getting stuff done. 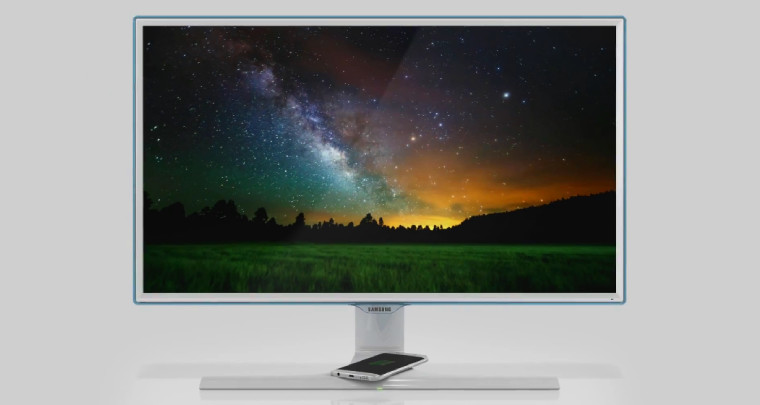 It seems that Samsung spotted this too, and in a brilliant - or possibly quite mad - fusion of devices, it's seeking to combine the need for phone charging with the fact that you also need a giant monitor on your desk.

The result is the SE370 series, Samsung's latest computer monitors, featuring an integrated wireless charger for your phone into the base. 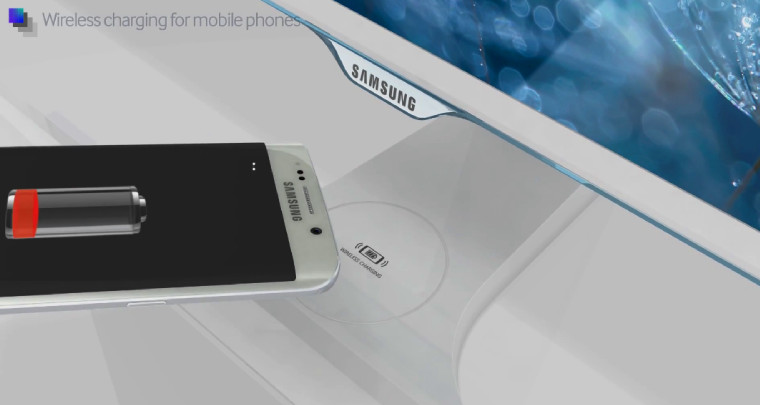 The monitors will be available in 23.6- and 27-inch variants, and will be the first in the world to incorporate this unusual feature, which supports the Qi wireless charging standard, used on many premium smartphones, including Samsung's own Galaxy S6 and S6 edge, and some of Microsoft's Lumia range, among others.

However, details of pricing and availability have not yet been announced.