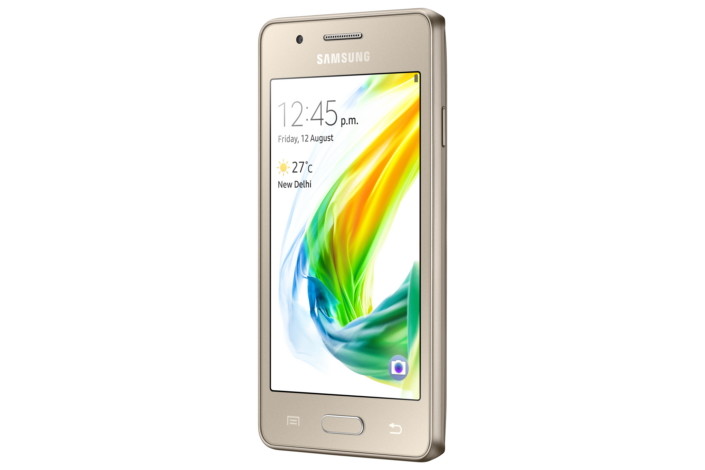 It is Samsung's third Tizen-powered smartphone launched in the country, the previous two being the Z3 and the Z1 which were launched last year. The Z2 is by no means a powerful device on paper or otherwise, but it is also priced for the masses and is one of the cheapest to feature 4G LTE.

The hardware specifications of the smartphone are as follows:

Interested buyers will be able to purchase the Z2 from local stores, as well as through online retailer Paytm. Buyers will be able to avail early access to the Reliance Jio 4G network with unlimited data for music and movies. Since Jio isn't generally available yet, the offer might be reason enough for some to get the device.