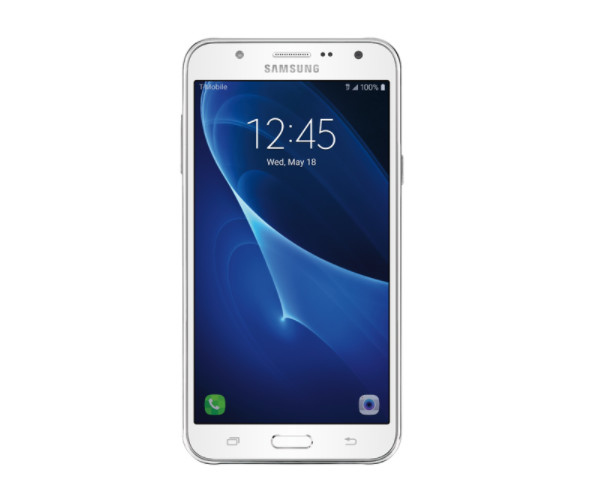 Samsung has started the process of distributing a security update for the Galaxy J7. The update has started rolling out for those in Europe, although oddly it is dated for September.

Samsung has done a fairly good job of getting critical security updates to its devices and the Galaxy J7 is no exception. Following in the footsteps of the Galaxy J5, the J7 has now started receiving the Android security update for September. While it is a bit odd that the September update is arriving in October, the folks at SamMobile are under the assumption that Samsung will push an October update shortly.

Although not in the spotlight like the Galaxy S7 or S7 edge, the Galaxy J7 is a handset that offers a decent set of specifications, along with a unique front-facing flash for those that like to take selfies.

The Galaxy J7 specifications include:

The Samsung Galaxy J7 is not only offered in Europe but is also available in other parts of the world and through various carriers. The handset is priced at $249 USD off contract.