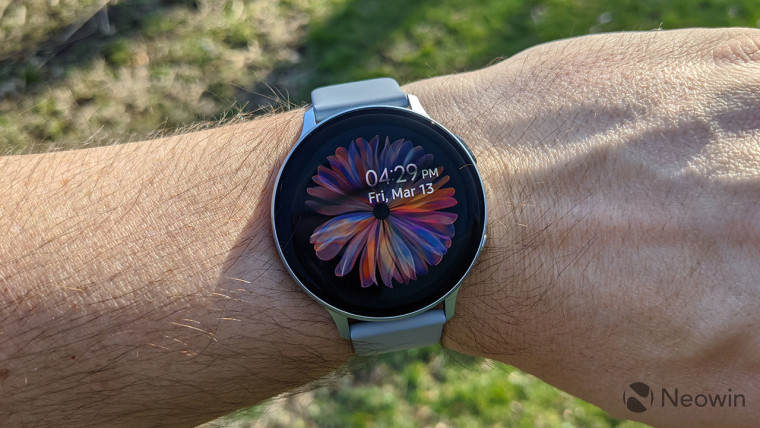 Other specs of the smartwatch have not yet leaked, but it is expected that Samsung will focus on further improving the health tracking aspect of the wearable and use more accurate sensors for the same. Samsung is expected to announce the Galaxy Watch 3 alongside the Galaxy Note20 series and Galaxy Fold 2 in August later this year.