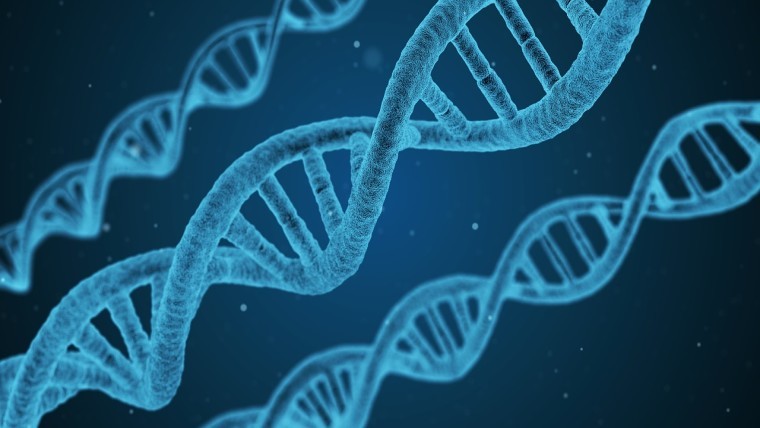 Researchers at Columbia University have managed to push forward the limits of data storage on DNA, and bring the exciting bio-technology closer to being a reality. By utilizing new techniques, they were able to store a movie, an operating system, and other data in DNA strands and retrieve them error-free.

You probably don’t know it, in this modern world of solid state drives and MicroSD storage, but magnetic tapes are still some of the most used and most important storage mediums around. That’s because storing huge amounts of data, reliably and without using up a lot of resources is still a hard problem for computer engineers. However, the answer may come from the living world, in the form of DNA storage.

For years, scientists have theorized and showed that DNA can be used as a data storage medium, and it has some remarkable properties that make it ideal for such a job. Even Microsoft, which has to deal with huge amounts of files in datacenters, has been trialing DNA as a storage solution. But now, scientists have managed to pack more data than ever before in this nucleic acid and have proven that it can be copied and retrieved a virtually infinite number of times with zero errors.

By applying data techniques used for streaming and compressing video online, to data storage on DNA, researchers were able to pack 1.6 bits of data into every nucleotide, close to the theoretical limit of 1.8. That doesn’t sound like much, but the scientists proved they could effectively store 215 petabytes of data on a single gram of DNA.

The technology also has other benefits, such as high reliability, and the fact that DNA will never go obsolete, like other technologies do. DNA can also be stored for thousands of years and still be read afterwards.

Though these advancements are remarkable, there’s still the question of cost. Storing and retrieving just a few megabytes of data using this technique still costs thousands of dollars, so we’re not likely to see DNA storage in any of our devices too soon. However, companies like Google and Microsoft that have to deal with unimaginable amounts of data may find DNA storage to be economically viable.