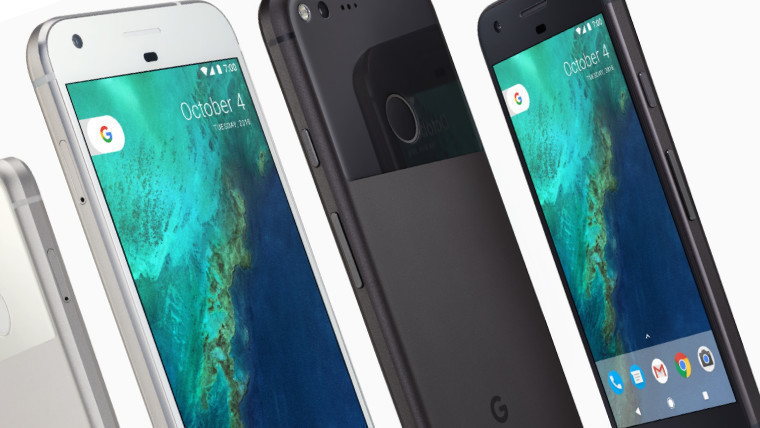 It’s no secret that most companies in the tech, and especially smartphone industry, follow a yearly cycle where an updated, new device is released roughly every 12 months. And Google seems determined to follow that same trend according to its SVP of hardware and creator of the Pixel smartphones, Rick Osterloh.

At a private meeting at Mobile World Congress, Osterloh seemingly confirmed what all of us were thinking: we’ll see a Pixel 2 later this year, though that’s not necessarily what the device will be called. “There is an annual rhythm in the industry. So, you can count on us to follow it” he said. Citing the traditional industry cadence, the G-man said we’ll definitely see a successor to the critically-acclaimed Pixel smartphones, though he declined to confirm an exact date.

Interestingly, Osterloh also touched on another aspect of the Pixel line of devices, saying that there were no plans for a more affordable model. The Pixel smartphones are at the high-end of the market being similarly prices to iPhones and Galaxy S flagships, and they’ll stay that way through the next generation.

If Google follows a strict timeline, we’re likely to see the Pixel 2 and any derivative models around October. However, we’re bound to learn more about the company’s plans before then, as we get closer to the launch window.