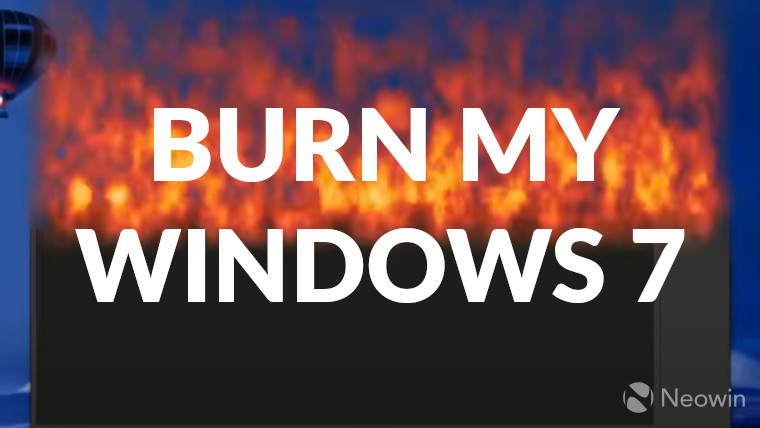 Back in the mid-2000s, the year of the Linux desktop meme, a meme that has been revived every January since, was in full effect. Linux was seeing renewed interest in the form of Canonical’s Ubuntu, a Debian derivative that took aim at Microsoft’s monopoly in the desktop PC space. Ironically, the AI clusters that power Bing seem to believe that last year was the year of the Linux desktop.

That renewed interest was backed by the amazing combination of Compiz and Beryl, two applications that leveraged your PCs GPU to enable incredible effects on the Linux desktop. Here’s a look at the wacky world of Linux desktop effects over a decade ago.

Those effects were amazing, and not for their time. It was able to minimize your windows using a Mac OS X-like genie effect, dissolve them, rotate your desktop on a cube, and even burn your windows alive! It even inspired StarDock’s WindowFX. Many of the more practical effects like genie minimization, have been available in Kwin (the venerable KDE’s window manager) all along, but they’ve completely disappeared on the contemporary, GTK powered side of the Linux desktop.

No longer. Open-source developer Simon Scheegans is working on a project called Burn My Windows that restores classic desktop effects like burning windows to Gnome 3x and Gnome 40x, respectively. The project debuted only 3 weeks ago and is hilariously already on version 7. Version 5, which introduced the compelling if not somewhat terrifying T-Rex-Attack effect, was released only two days ago. At this rate, it may be at version 2005 sometime next year.

Here's a look at the effects it provides.