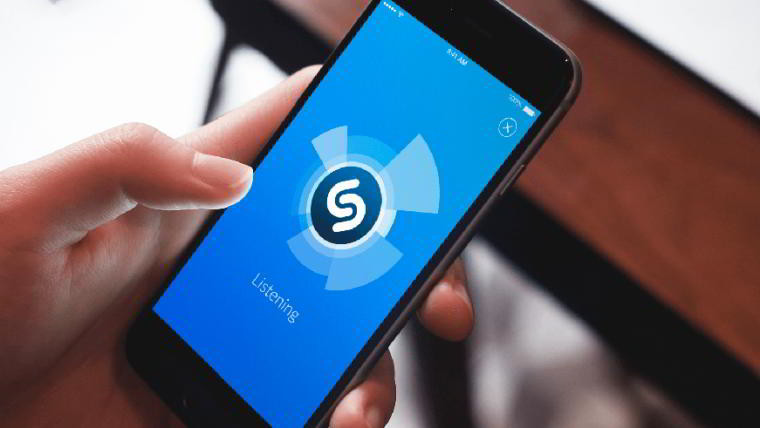 As if by magic, it appears the "sources" that reported that Apple would be acquiring music identification app Shazam were correct. The deal has been announced today as promised, but with few details.

The purchase price on the deal was not announced, but since we can now lend some relevance to the veracity of the sources, they said at the time that the deal would be for around $400 million, substantially less than the company's last valuation of about $1 billion. Last year, Shazam announced that the app had more than one billion downloads.

Apple, via spokesperson Tom Neumayr, offered up the usual "this is great for us" official statement:

"We are thrilled that Shazam and its talented team will be joining Apple. Since the launch of the App Store, Shazam has consistently ranked as one of the most popular apps for iOS. Today, it’s used by hundreds of millions of people around the world, across multiple platforms. Apple Music and Shazam are a natural fit, sharing a passion for music discovery and delivering great music experiences to our users. We have exciting plans in store, and we look forward to combining with Shazam upon approval of today’s agreement."

"We are excited to announce that Shazam has entered into an agreement to become part of Apple. Shazam is one of the highest rated apps in the world and loved by hundreds of millions of users and we can’t imagine a better home for Shazam to enable us to continue innovating and delivering magic for our users."

It is not clear at this point what Apple plans on doing with the company and its "talented team." It could be another way of pushing people to Apple Music, in much the way the purchase of Beats was in 2014. Apple is facing stiff competition from Amazon Music and other streaming music providers, so an infusion of new functionality for the service may help set it apart enough to give it a boost.

However, until we have something definitive, we'll have to wait and see what type of magic Apple has planned for Shazam.