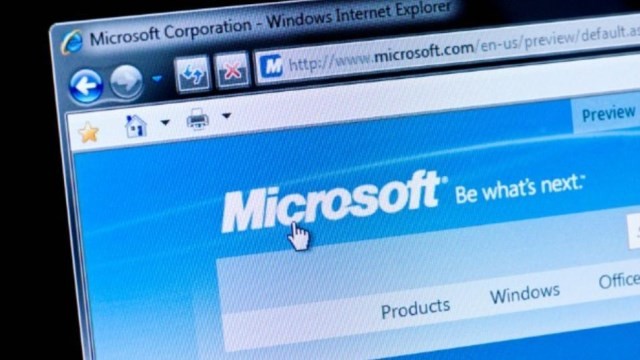 Earlier this morning we learned that the EU would once again slap the wrists of Microsoft to the tune of $732 million dollars for the (accidental) removal of the browser ballot screen post Windows 7 SP1 update.

While this fine will certainly hit deep in the wallets of Microsoft, it is far less than they have had to pay previously to the EU. If you are starting to get curious about what the total amount of fines levied against Microsoft were over the years, you are in good company.

The first ruling landed in March of 2004 where Microsoft was ordered to pay 794 million dollars in a landmark anti-trust case and was ordered to create a version of Windows without Media Player (N edition).

In July 2006, Microsoft was fined 448 million dollars for failing to provide proper documentation on interoperability that was outlined in the March 2004 ruling.

And now, as of this morning, you can tack on another 732 million for the browser ballot issue, subject to appeal of course.

When you add up all of the fines issued by the EU since the March 2004 ruling, Microsoft will have paid the EU 3.04 billion dollars in fines once it finally ends the court battles and finally writes the checks.

While we would love to know how the EU will spend the 3.04 billion dollars it has harvested from Microsoft, we aren't going to hold our breath.