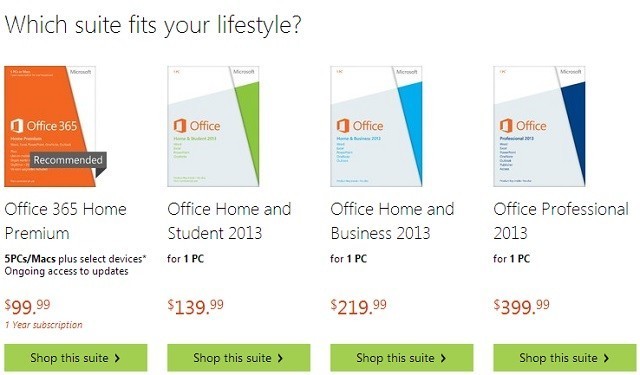 There's been a lot of negative reaction from people who have bought Office 2013 when it was discovered that the software's end user license agreement locked the software to just one PC for the lifetime of the product.The only exception was if the PC with the software had a hardware failure under the PC's warranty.

Today, Microsoft has announced a change in the EULA that should make most of those Office 2013 owners happy. In a post on the official Office blog, the company announced that, effective immediately, Office 2013 owners will have the option to transfer the license to a new PC once every 90 days. The change will apply to Office Home and Student 2013, Office Home and Business 2013, Office Professional 2013 and the stand alone Office 2013 applications (Word, PowerPoint, Excel). Microsoft added, "A key ingredient in our formula for success is listening to our customers, and we're grateful for the feedback behind this change in Office licensing."

Here's the revision of the EULA for Office 2013 in full:

Can I transfer the software to another computer or user?