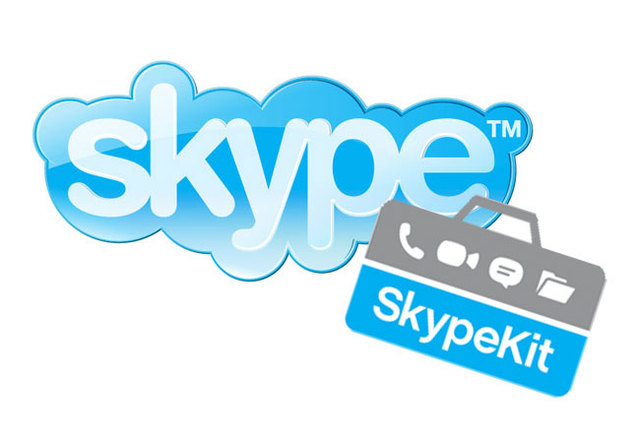 Skype, the venerable voice chat/VoIP solution that has graced the desktops of millions, has been trying to explore other markets as of late. Verizon has their Skype app for Android phones, and Neowin previously reported on a carrier-free version of Skype that supports video chat. While that app has yet to see the light of virtual day, Skype has taken yet another step forward in making their platform accessible outside the traditional desktop.

According to TechCrunch, Skype will be releasing a full-fledged SDK called SkypeKit today. It will be free, and it's targeted at consumer electronics developers as well as desktop application developers. SkypeKit is different than the previously released public API in that the API was geared more towards accessory compatibility concerns, and not towards robust application development. The SDK, while broad in scope, does not support web application integration at this point, mainly due to the nature of Skype itself, as it requires a separate runtime, a unique installation, to work properly. It is only supported on Linux right now, but Skype plans to support Windows and mac OS in the coming weeks. Another important aspect of the SDK is the inclusion of their proprietary Silk audio codec. In offering it free of charge, Skype hopes to make the codec an audio standard as more and more Skype-capable devices hit the market.

The SDK does not support mobile operating systems like iOS or Android, but it something Skype is looking into. According to Skype general manager Jonathan Christensen, "We are looking at the relevant operating systems." No word on release of the SDK to the mobile development community, but as Skype already has an official presence on iOS and select Android handsets, don't expect to wait too long for that capability.