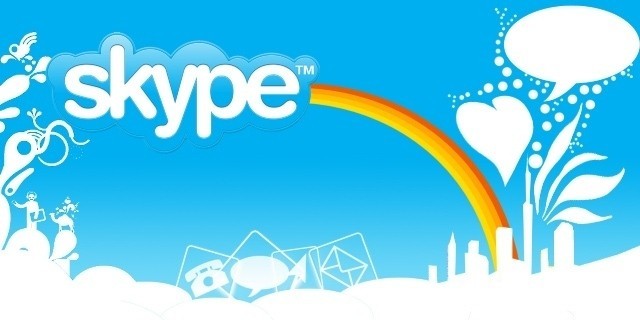 Skype, and its parent company Microsoft, will be retiring its older Desktop API for third party developers by the end of the year. That's according to an email that was sent to many of those developers this week by Chris Andrews, the current head of Microsoft's Skype Developer Program.

According to the email, posted at GigaOM, Skype will shut down the App Directory in September; in addition, any chat functionality that uses the Desktop API will also stop working by that date. Skype will also inform users with messaging in Skype for Desktop of these changes around in that same time period. Full support for the Desktop API will stop at the end of 2013.

Skype first launched its Desktop API nearly 10 years ago, well before Microsoft acquired the VoIP service in 2011. In his email, Andrews mentioned the previously announced plans to improve Skype's performance on mobile platforms as the main reason for retiring the Desktop API. He added:

These APIs were originally created in 2004 and do not support mobile application development. Going forward, developers will be able to write applications, which use features of Skype across all the major platforms, through the use of Skype URIs. We believe this will allow developers to create innovative mobile, web and desktop solutions, while retaining a familiar and consistent Skype experience across devices.

Andrews added that the decision "was not made lightly" and they wanted to give developers who still use the Desktop API in their applications time to modify them before their support ends.