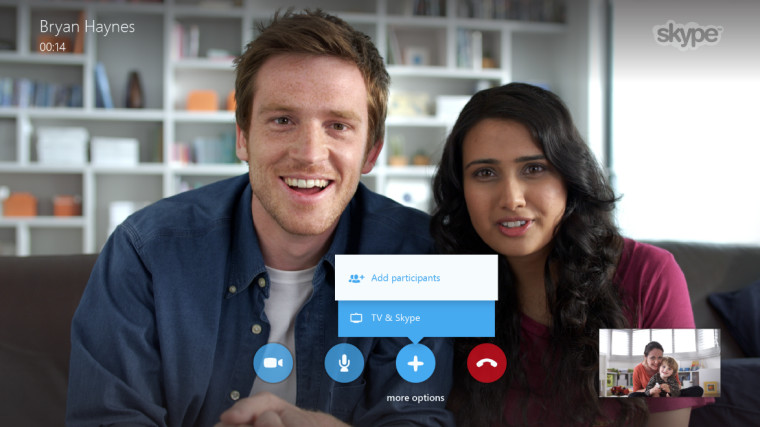 Skype’s Translator is an impressive piece of technology, being able to translate spoken as well as written languages in real time. And the program just got even better as Microsoft has added support for more languages including Mandarin and Italian.

The Skype Translator is the closest equivalent we currently have to the Babel Fish, and it has been in public preview for a while now. And thanks to participants who have shared their feedback with the company, Skype Translator now got support for extra languages.

When it comes to real-time voice translation users will now be able to use Italian and Mandarin on top of the already available English and Spanish, with the program being able to translate to and from those languages.

In terms of written messages, the Translator team has added support for Serbian, Croatian, Maya and Otomi. There are some usability updates as well, such as automatic volume control, the ability to mute the translated voice and a few other improvements that users have requested.

Although the software still has a way to go before it becomes a real universal translator, the work Microsoft is doing and the continuous improvements are both exciting and promising.