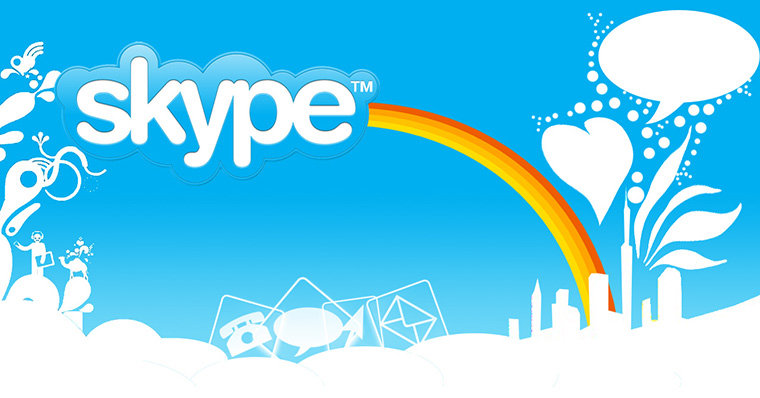 Skype is either changing, or being forced to change, its strategy in India. The Microsoft service will no longer offer landline and mobile calls for Indian residents starting November 10th.

This change came pretty much out of the blue and was announced by Skype on one of their support channels. According to their announcement, starting November 10th the local Indian subscriptions will no longer be valid. As such they recommend users either cancel or use up their credit by that date to avoid losing money.

Neither Microsoft nor Skype has offered any reason for this weird change but the company has offered to refund users who will be affected by this announcement.